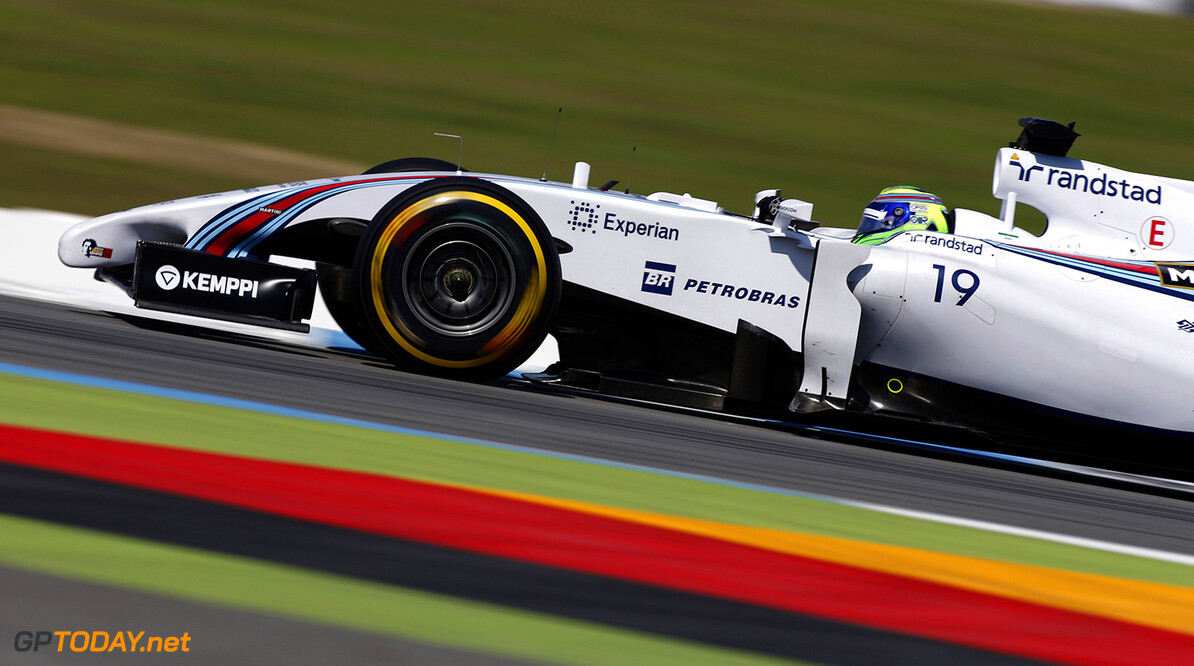 Massa wants Williams to finish ahead of old team Ferrari

Felipe Massa says his new team Williams is locked in a battle with Ferrari, for whom he raced in formula one for eight years until his ousting last year. With Williams ending its slump this year but fabled Ferrari struggling in the first half-season of the new V6 era, Brazilian Massa thinks he left the Maranello marque at the right time.

"I think so," he told Brazil's Sportv. "It was very important for me. Sometimes a change does you good," said Massa, "I needed it even if some things did not all fit together yet. But it will (fit), and I think we can have a very positive future with this new team," he added.

Valtteri Bottas has been the real star of Williams' 2014 resurgence, but teammate Massa says he is happy to be involved in the fight to displace Ferrari as a top-three force in the constructors' world championship. Williams lost its top-three place to the great Scuderia last time out in Hungary, but Massa insists: "Our fight now is with Ferrari."

"We were in front until the last race and Ferrari had a better race than Williams, but the chance to finish the year ahead of Ferrari is very large. That's what we want. To be able to come up in one year into the top three, ahead of a big team like Ferrari, is very positive," he added. (GMM)
F1 News Valtteri Bottas Felipe Massa Williams Ferrari
<< Previous article Next article >>
.