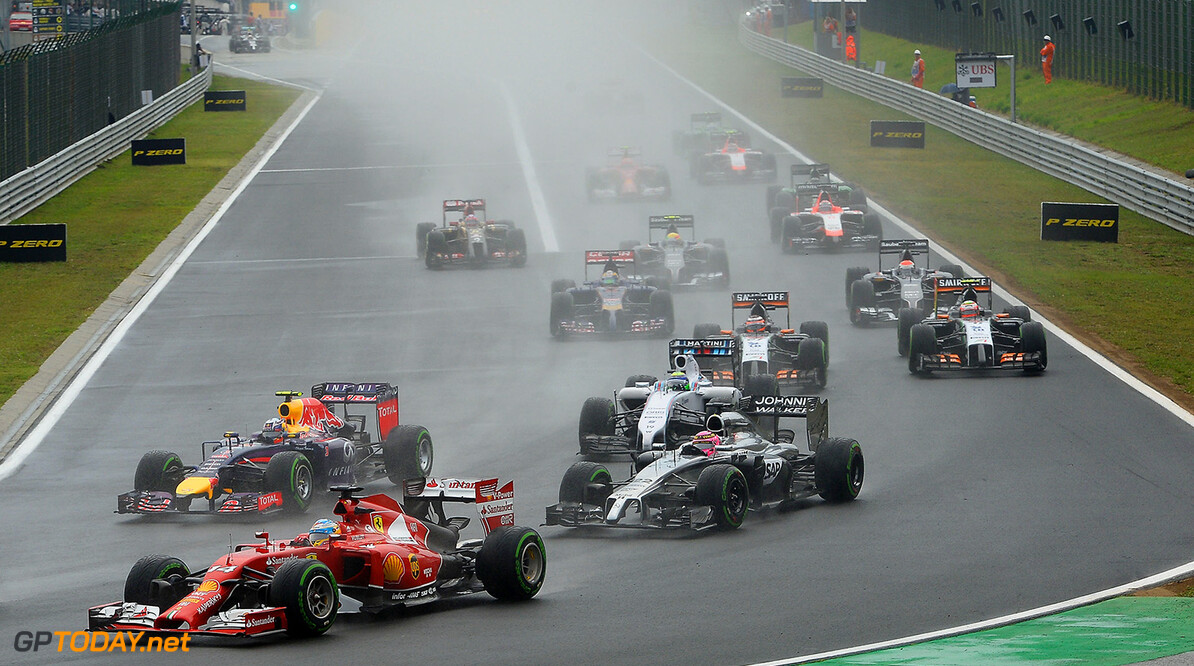 But Germany's Auto Bild reports that the meeting was called off at the last minute because Austrian Wolff, Mercedes' motor sport chief, called in sick. Correspondents Bianca Garloff and Ralf Bach claim Wolff had to have follow-up checks on his broken bones in the wake of a bicycle crash last week. "The meeting would have made little sense without the team boss of the dominant team," they said.

But there could be other issues at play as well. Ecclestone wanted to bring in his controversial friend Flavio Briatore to head the new 'popularity working group', but some members of the paddock were reportedly not so keen. "Why do we need Flavio?" Mercedes team chairman Niki Lauda was quoted on Thursday by the Daily Mail.

"Bernie is the man in charge, and he should stay in charge. We should think together with Bernie as he is the master of what we can improve." Auto Bild claims the cancelled meeting was rescheduled for Saturday. (GMM)
F1 News Force India Ferrari Mercedes
<< Previous article Next article >>
.