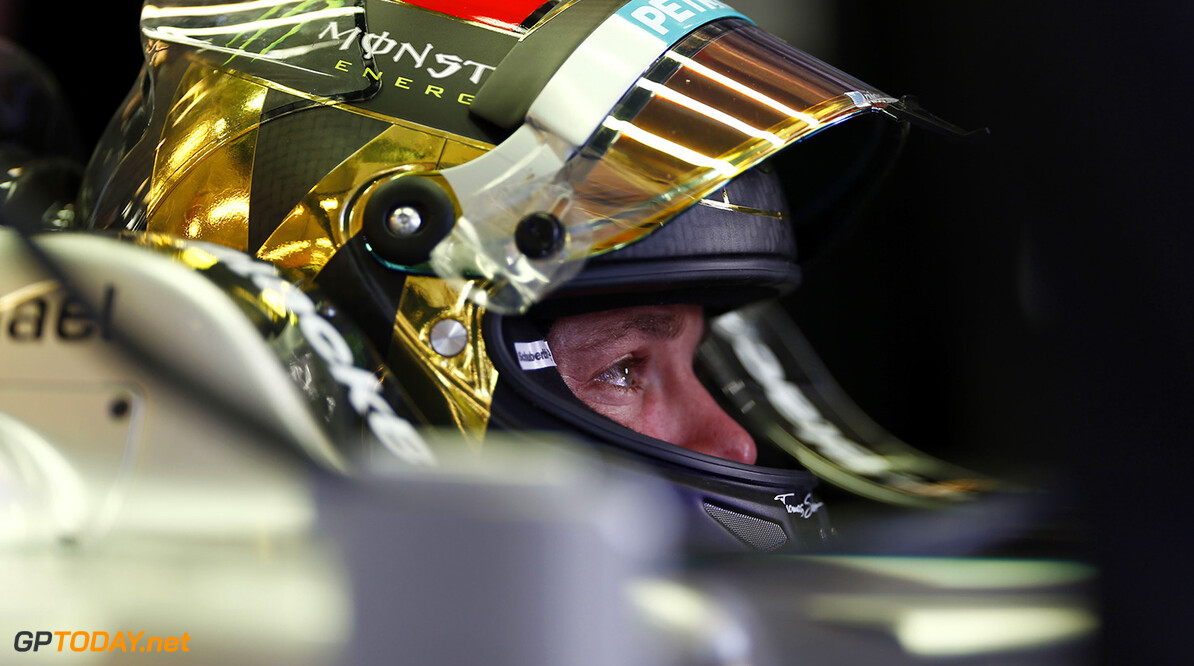 Rosberg admits Hamilton may have cost him Hungary win

Mercedes chiefs are heading into the month-long summer break scratching their heads at how to deal with an escalating driver battle. Red Bull's Daniel Ricciardo may have won in Hungary, but Toto Wolff admits that it was Nico Rosberg who probably should have held the biggest trophy aloft -- if only Lewis Hamilton had obeyed a clear and repeated team order.

German media sources report that even though German Rosberg is determined to play cool, calm and controversy-free, he 'poked his tongue out' at the outcome of Sunday's race by uncharacteristically wearing his cap backwards in his post-race meeting with reporters. He was asked if Wolff is right to say the defiant Hamilton spoiled his victory in Budapest.

"That's so theoretical. I don't know," said Rosberg, before changing his mind. "Ah, no, no -- let's go with what Toto said. He's looked at all the data -- let's go with his opinion. He's the best person to know that." It's as close as the controversy-dodging Rosberg will come to accusing Hamilton of ruining his race.

But he did admit that he thinks Hamilton should have obeyed the order. "Lewis didn't let me by although he was ordered to," said Rosberg, "so that's obviously not good." Beyond that, he closed the door on the topic. "I'm sorry," he said. "I don't want to say anything on the subject. I don't know what Lewis said. You all saw what happened," Rosberg added. "It's pretty obvious, it was all on the radio, but it's better if we discuss everything behind closed doors." (GMM)
F1 News Daniel Ricciardo Lewis Hamilton Nico Rosberg Mercedes
.