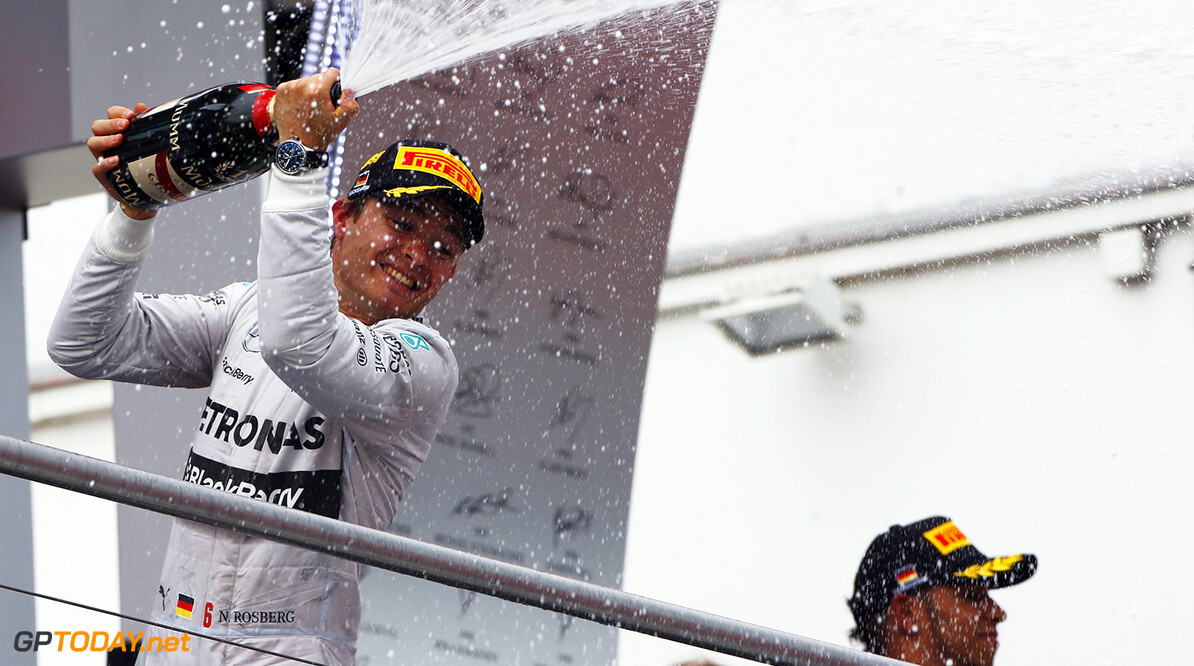 Championship leader Nico Rosberg insists he is not worried about racing on 'a Hamilton track' this weekend in Hungary. Determined to hit back at his teammate after a mixed weekend in Hockenheim, Lewis Hamilton has won no fewer than four times on the Hungaroring, and another victory on Sunday will be a year-on-year hat-trick.

"It's a great circuit," said the Briton, who after his qualifying crash in Germany and fight through the field to third, lies 14 points behind German Rosberg.n"Maybe it suits my driving style more than perhaps some other circuits, or maybe it's luck, I don't know. Let's see this weekend."

Rosberg, however, said Hamilton's Hungary record does not faze him. "I don't care about statistics," he is quoted by Finland's Turun Sanomat in Budapest. "I know that if I am able to bring out my best performance, I can win the race. I assume that I can extend my lead here," Rosberg added.

There is also a slight question-mark about Hamilton's physical condition in Hungary, mere days after his 30G crash and resulting knee, neck and back pain. "I'm not 100 per cent fit," he admitted to Speed Week, "but I'm not far from it."

Meanwhile, after boss Toto Wolff joked that one Mercedes driver this year will require "psychological treatment" after losing the title on double points, Rosberg admitted he too is no fan of Bernie Ecclestone's Abu Dhabi finale. "The (double points) concept is really artificial, I don't like it and that is a pity," he said in his Daily Mail column.

On the other hand, "winning is winning, and obviously I will be happy if I win this year's championship whatever the circumstances". On that point, Rosberg and his teammate share a rare moment of agreement. Hamilton said: "I'm not going to get to the end of the season, and if I won it that way, say I didn't want to win it that way. I just want to win the world championship," he added. (GMM)
F1 News Lewis Hamilton Nico Rosberg Mercedes
<< Previous article Next article >>
.