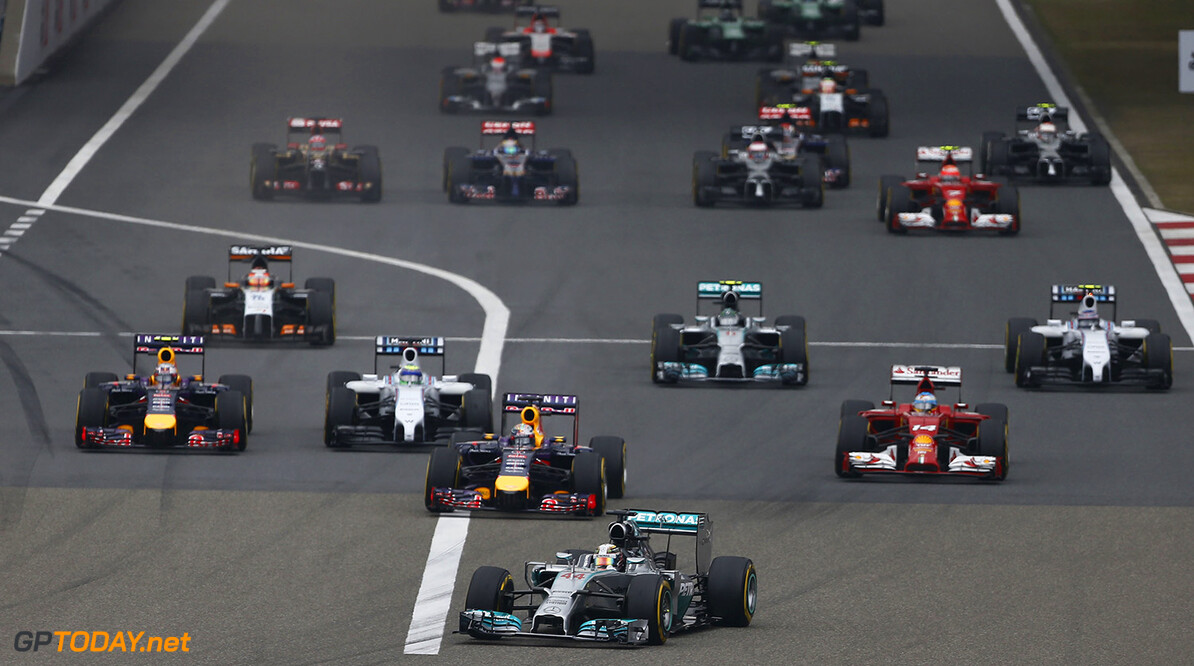 Azerbaijan, New Jersey to feature on calendar in 2016

With Mexico set to join the 2015 calendar, two more new grands prix should follow the year after. That is the news of F1 chief executive Bernie Ecclestone, even though on Thursday there was scepticism in the Budapest paddock that Mexico will actually happen in 2015.

It is believed organisers need to spend at least $50 million upgrading the old Mexico City layout, including fully converting a baseball field into a new section of track. And Mexican driver Sergio Perez on Thursday said he is not even sure the iconic, sweeping Peraltada corner will be included in the final layout.

Still, he is a "hundred per cent sure" the race will take place in 2015. "No doubt about it. Last year was a difficult situation due to the time that we had to build the circuit, but now there is no doubt and I think we can all think that we're going there," Perez added.

The Mexicans are not the only hosts clamouring for the F1 calendar. "Baku is for 2016," Ecclestone, speaking to F1 business journalist Christian Sylt, told Forbes. He is referring to the capital of Azerbaijan, even though the republic at the crossroads of Europe and Asia was originally targeting an inaugural race for 2015.

And as for the on-again, off-again prospect of a New Jersey street race, Ecclestone now thinks the famous Manhattan skyline might feature on the 2016 schedule. "Somebody said to me the other day that New Jersey seem to have got their act together now and that they have got the money and are all in good shape," he said. "Whether or not that is true I don't know. The soonest it could come on the calendar is 2016." (GMM)
F1 News Sergio Perez
<< Previous article Next article >>
.