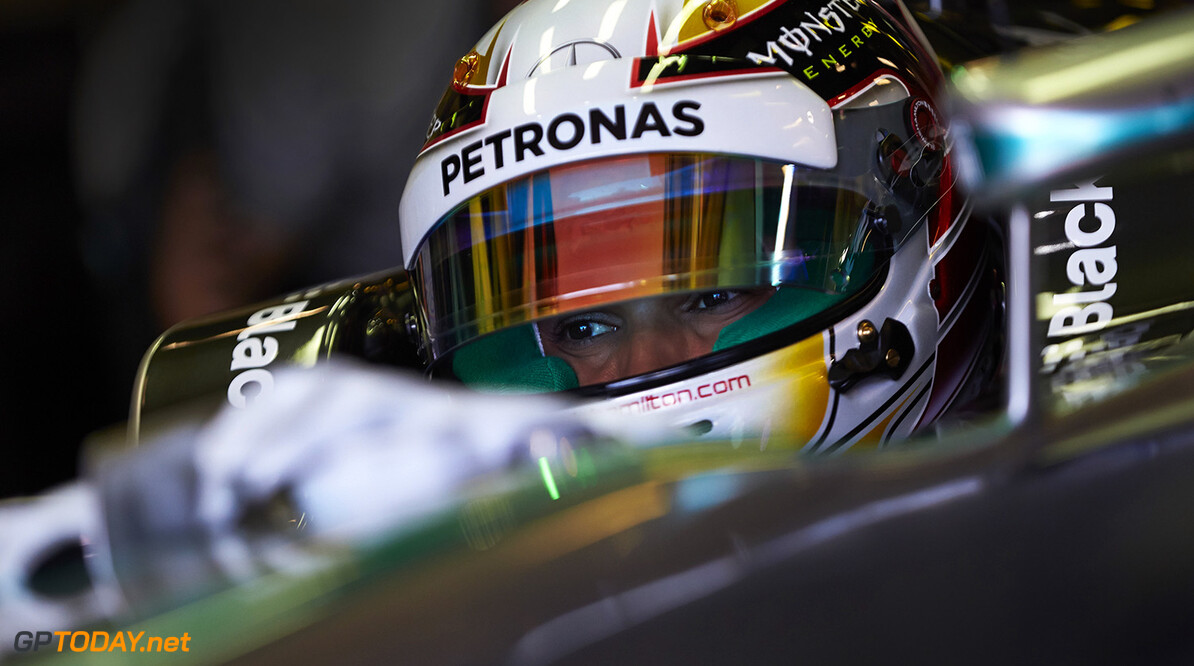 Toto Wolff was not the only senior member of Mercedes' management team hurt in a cycling pileup this week. In a team-building exercise along the Danube river on Tuesday, the 42-year-old Austrian crashed, badly breaking his arm in four places.

Bild newspaper reveals that, as well as suffering concussion, he had titanium screws inserted to repair his wrist, and was set to travel to Hungary direct from Vienna's Lorenz-Bohler hospital. "I landed on my head in a massive crash, and the helmet was split at the front," said Wolff. "I was very lucky."

Even luckier, however, was Mercedes team boss Paddy Lowe, who emerged unscathed except for cuts and bruises. "Paddy Lowe crashed with another guy and I would say we hit them at about 40kph," said Wolff.

Jock Clear, a well-known engineer on Lewis Hamilton's side of the garage, has reportedly broken three ribs. The cycling tour was organised as a 'team building' exercise. "Next year we will do a backgammon tournament instead," Wolff laughed.

Luckily, drivers Hamilton and Nico Rosberg were not in the doomed peloton. Bild said Hamilton is still resting a sore neck after his Hockenheim qualifying crash, while Rosberg did not want to risk injury. Instead, also in the spirit of team building, they went out to dinner in Vienna with team chairman Niki Lauda. (GMM)
F1 News Lewis Hamilton Nico Rosberg Mercedes
<< Previous article Next article >>
.