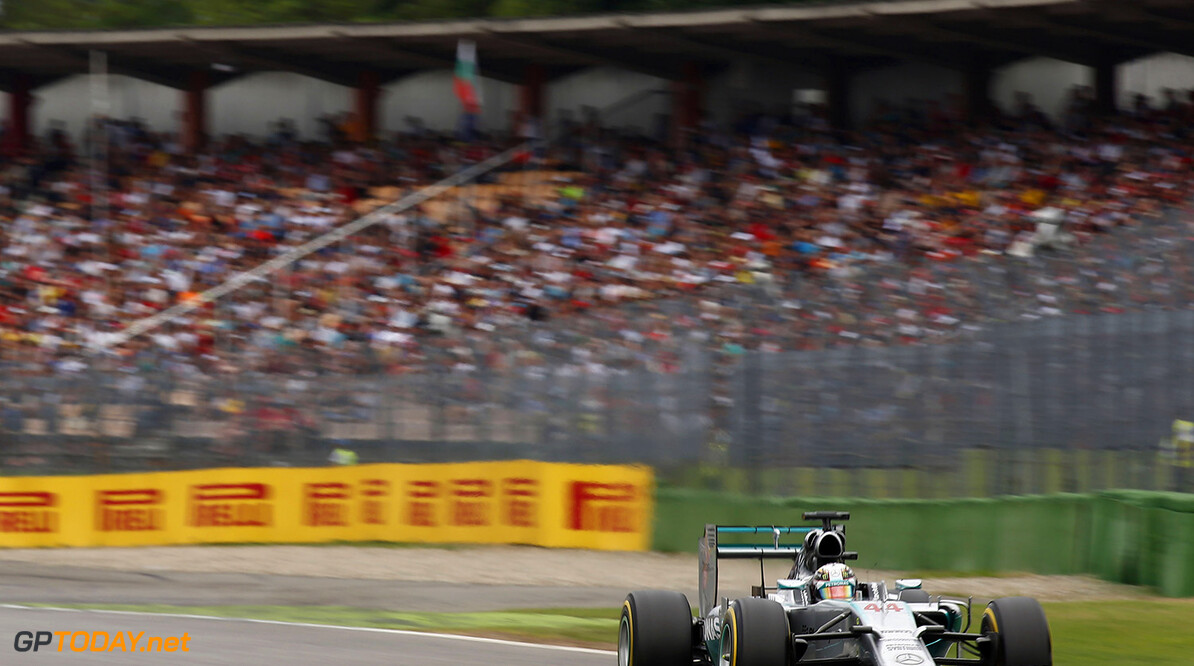 Hamilton heads for physiotherapy after Hockenheim

Lewis Hamilton is planning a week of physiotherapy following his drive through the field after a hefty qualifying crash at Hockenheim. Even before the race, the Mercedes driver reportedly had acupuncture, to help with the pain of the 30G smash into the barriers caused by brake failure.

"My knees are no problem," he said, "but my back and my neck have been the issue really. I do need some physiotherapy as my back is in more pain than normal. But I'll be ok, I'll get some work done this week."

Also on the Briton's agenda will be some therapy to heal his run of bad luck.He won at Silverstone to peg back championship leader Nico Rosberg's momentum, but the brake failure was just another black mark against Hamilton's name as the pair fight for the 2014 title in the dominant W05s. "Maybe I need to go and visit some Indians, or rub the Buddha belly. I'll try all the different religions to see if I can get some luck," Hamilton joked.

But physio and prayers aside, Mercedes boss Toto Wolff thinks Hamilton will need serious treatment in November if he loses out to Rosberg as a result of the Bernie Ecclestone-sponsored 'double points' finale in Abu Dhabi. "It looks like Bernie might be right," said Wolff after Hockenheim. "The last race is going to be the decisive one."

"I don't think it's fair. I don't think we (F1) should have done it. Neither of them will care if they won it that way. But the one who loses on double points will need some psychological treatment," he smiled. (GMM)
F1 News Lewis Hamilton Nico Rosberg Mercedes
<< Previous article Next article >>
.