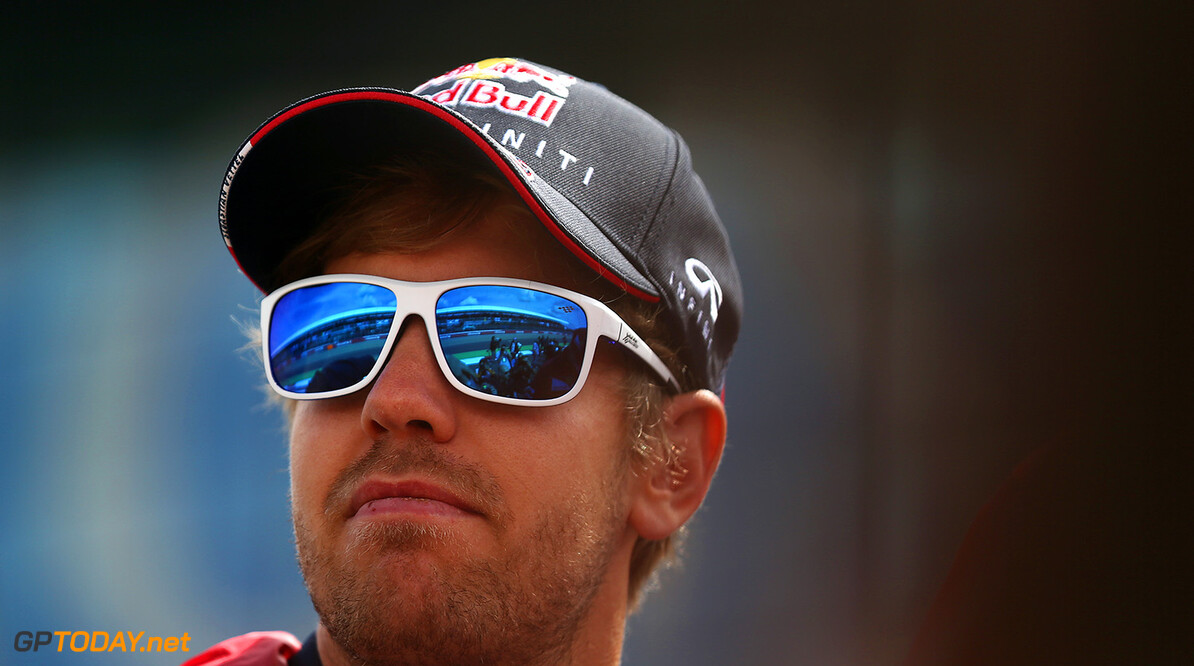 "I don't really know what he said exactly," Vettel told the Spanish sports newspaper AS, "but I think that if you look at the fight Fernando and I had, it's not important. I was told that Alonso was complaining so I thought I should do the same. Maybe it was a bit like kindergarten and so I can understand what Niki didn't like, but I think that for the fans it was quite interesting," he smiled.

In reality, Vettel has bigger problems than Lauda or Alonso, and its name is Daniel Ricciardo. "He's doing a great job, no doubt," the reigning quadruple world champion, referring to his new Red Bull teammate, said. "It's good to see that there is fresh blood in formula one. I'm happy for him. He's having a very, very good start to the season."

Elsewhere, in an interview for Britain's Telegraph, Vettel admitted that he is getting his "a**e kicked" by the Australian so far. But he plays down any comparison of his struggles with those of Kimi Raikkonen, the 2007 world champion who is failing to give Fernando Alonso a hard time at Ferrari in 2014.

"I don't really know what kind of problems Kimi is having," the German told AS, "but I think he is one of the most naturally talented drivers on the grid. "He has demonstrated his talents on gravel and ice in rallying."

Vettel therefore implies that his and Raikkonen's problems are simply in adapting to the radically different cars. "It not just my driving style," he said, "I've had many reliability problems but also in terms of speed, I'm still far from where I want to be. I need to work on myself and get over it, and I think I can," Vettel added. (GMM)
F1 News Fernando Alonso Daniel Ricciardo Sebastian Vettel Ferrari Mercedes
.