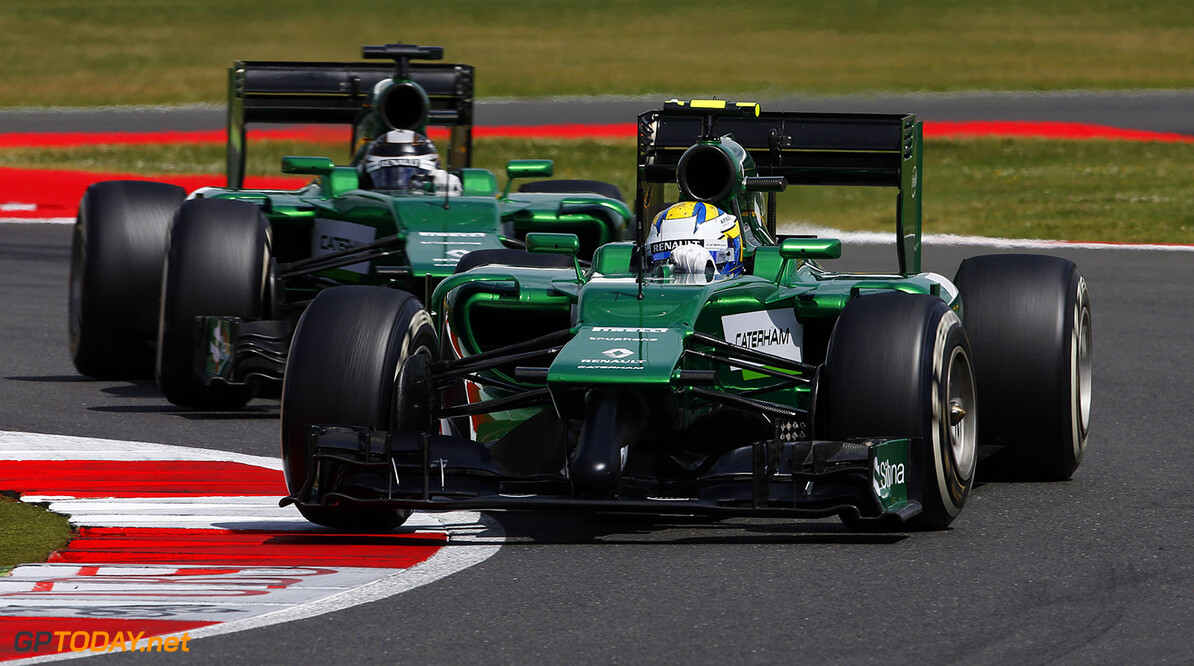 As half-time approaches in 2014, changes abound in the world of F1. The mid-season upheaval at Caterham continues apace, with media reports suggesting the now Colin Kolles-advised team is set to announce a new technical director.

He is Gerhard Ungar, who until recently headed up the operation for Mercedes' leading DTM touring car team, HWA. When he left in May, Toto Wolff said Ungar had "put our brand in a position to win ten drivers' titles and nine manufacturers' titles. For that, he deserves special thanks." It is believed Ungar will be wearing green team gear at the German grand prix next weekend.
More about Ferrari


Another upheaval is taking place at Ferrari. Reports on Wednesday suggested engine boss Luca Marmorini has now vacated his office at Maranello. "I give no comment," a spokesman for the fabled Italian marque had said at Silverstone last weekend. "We are reorganising the various areas of our structure, and if we have something to announce, we will do so," he was quoted by Speed Week.

It is believed Ferrari will promote from within to replace Marmorini, who like departed team boss Stefano Domenicali looks to have paid the price for the team's disappointing start to the all-new V6 era.

Earlier reports said Marmorini's younger deputy Mattia Mariz would step in to replace him, but it is also reported that Lorenzo Sassi could get the job. "Do we need to do an announcement? No," team boss Marco Mattiacci told Reuters recently. "Do we need to improve? Continuous improvement, yes."