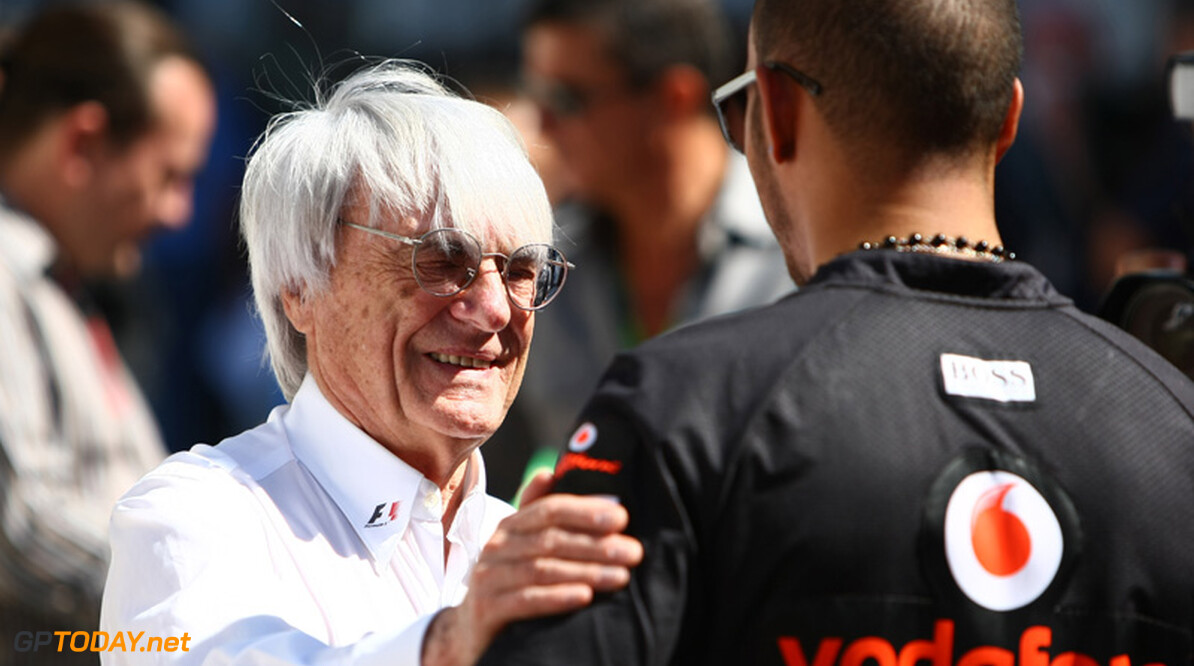 On Wednesday, Mackenzie was called as a witness in the Munich trial. He backed Ecclestone's defence. Prosecutors claim 83-year-old Ecclestone bribed the now jailed Gribkowsky to the tune of $44 million so as to sell the sport to a preferred buyer and retain power. But Mackenzie said Ecclestone in fact never asked that part of CVC's deal would involve keeping him as chief executive. "At no point did he ever say that he expected that," he told the court.
More about F1 News


In fact, Mackenzie said, Ecclestone had told him: "If you want me, then I might be available." "We showed him a services contract because he never showed any interest and did not negotiate," German reports quote Mackenzie as testifying.

Mackenzie also backed the claims of Ecclestone's lawyers about Gribkowsky's character, depicting him as "arrogant and very self-confident". And he also denied that Ecclestone was happy if CVC bought F1's commercial rights for a low price so long as he would remain in power.

Mackenzie recalled when CVC, during negotiations, valued the rights at a billion dollars. "He (Ecclestone) began to laugh heartily and said I should not waste his or the shareholders' time," he said. Mackenzie said Ecclestone later slid a piece of paper across the table containing the words: "2 billion". (GMM)
F1 News
.