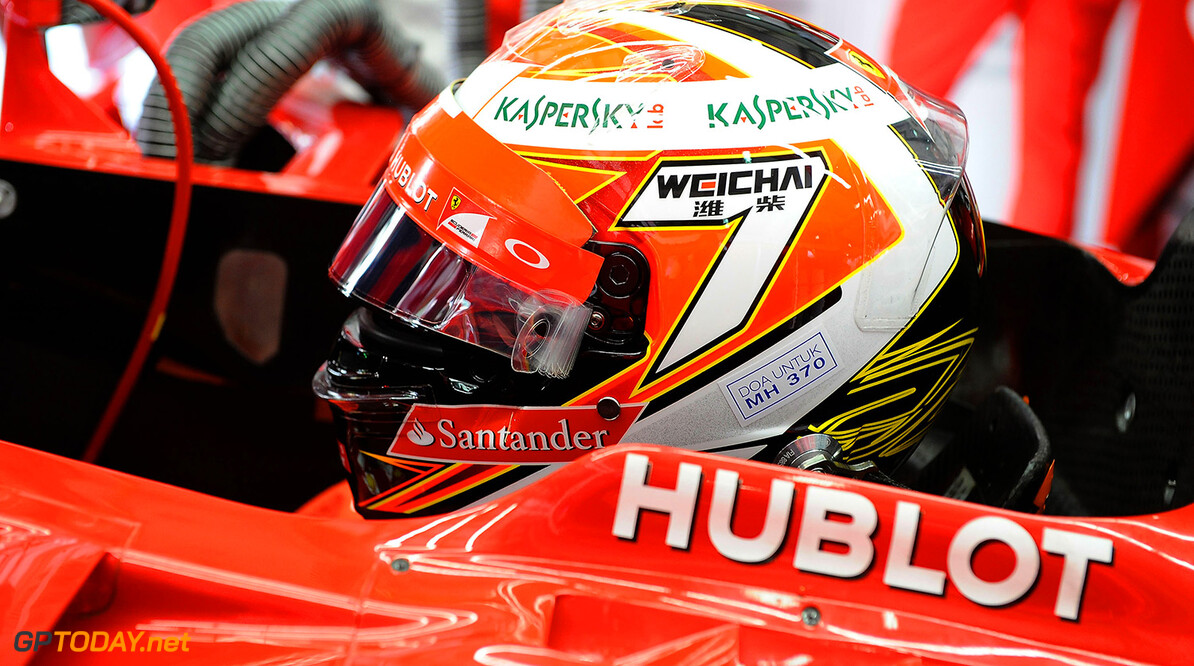 Raikkonen and Vettel seem to have similar problems - manager

Champions Kimi Raikkonen and Sebastian Vettel are suffering from similar problems in 2014. That is the claim of Raikkonen's manager Steve Robertson, amid speculation that due to his struggles, the Finnish driver could be losing the support of Ferrari and beginning to cast eyes at a new project -- world rallycross.

But also notably struggling in 2014 is Sebastian Vettel, the reigning quadruple world champion who has been humbled by Red Bull newcomer Daniel Ricciardo. "It is true that Kimi and Sebastian seem to have a similar problem with their cars," Robertson told Finland's Turun Sanomat newspaper.

"This new generation of F1 car has significantly reduced downforce at the front end, which has affected the driving. We can only hope that Ferrari is able to resolve it as soon as possible, giving Kimi a car the way he wants it to be," he added.

Indeed, 34-year-old Raikkonen was at the team's Maranello factory on Wednesday, but the focus was not just on improving this year. "There was also time for Kimi to acquaint himself with the 2015 car," the Italian team said on its official website. (GMM)
F1 News Daniel Ricciardo Sebastian Vettel Ferrari
<< Previous article Next article >>
.