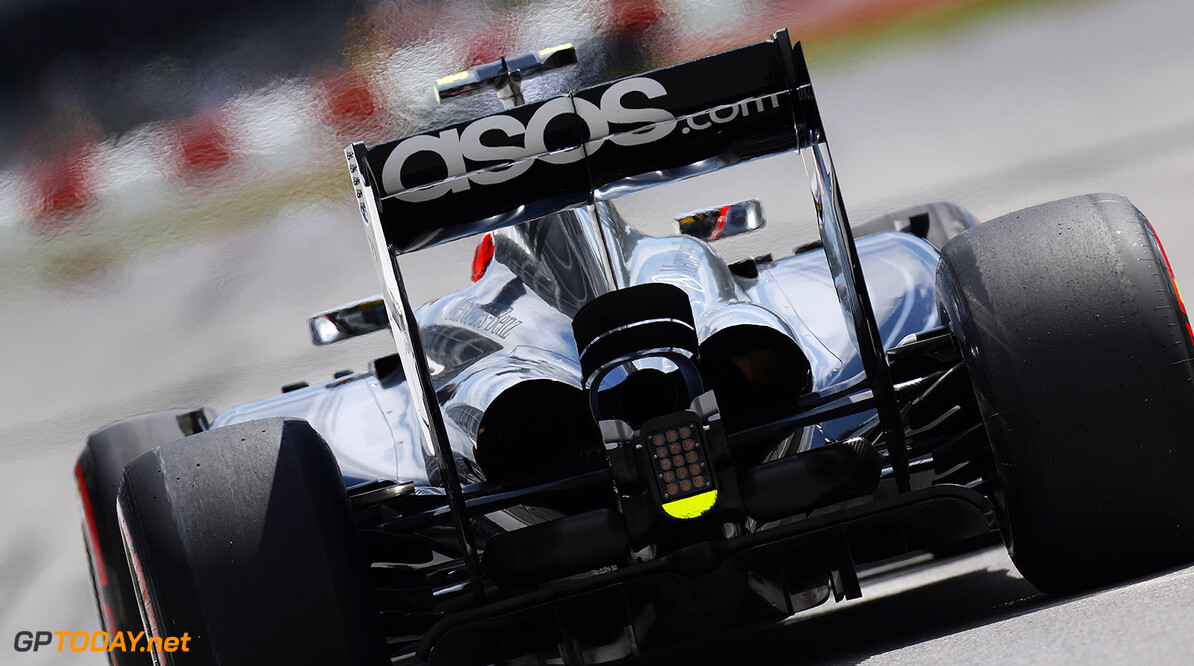 Prodromou to start work at McLaren in September

Red Bull aerodynamics chief Peter Prodromou will start work at McLaren in September, Ron Dennis has announced. The Woking based team signed the highly rated Prodromou late last year, but at the time Red Bull was insisting his full contract be served to the last day.

But as he spoke optimistically about the future amid McLaren's current competitive slump, Dennis said this week: "We've got Peter Prodromou joining us in September so that will be a big step. It will bolster our revitalised aero team, so I'm not concerned about aero performance next year. It will come right."

It is believed Prodromou's early arrival is linked with a recent dispute between McLaren and Red Bull. Dennis was threatening to take the reigning champions to court after signing a Prodromou deputy, Dan Fallows, only to find he had changed his mind and returned to Red Bull. But two weeks ago, it emerged that out-of-court talks had settled the dispute.

Reports suggested a non-financial settlement was reached, possibly involving Red Bull's early release to McLaren of Prodromou, who is currently on 'gardening leave'. Prodromou, who before joining Red Bull in 2006 spent his entire professional life at McLaren, is not the only reason Dennis is optimistic about the future.

In 2015, the team's new works Honda era begins. "We've got a steep curve," Dennis said, "but at the end of the day we were with them for five years and won 50 per cent of the races. So I'm not worried about getting there with Honda, it's just going to be a bit challenging at the beginning. This is motor racing," he insisted, "it goes up and down, you've just got to keep your head down and keep working." (GMM)
F1 News McLaren Honda
<< Previous article Next article >>
.