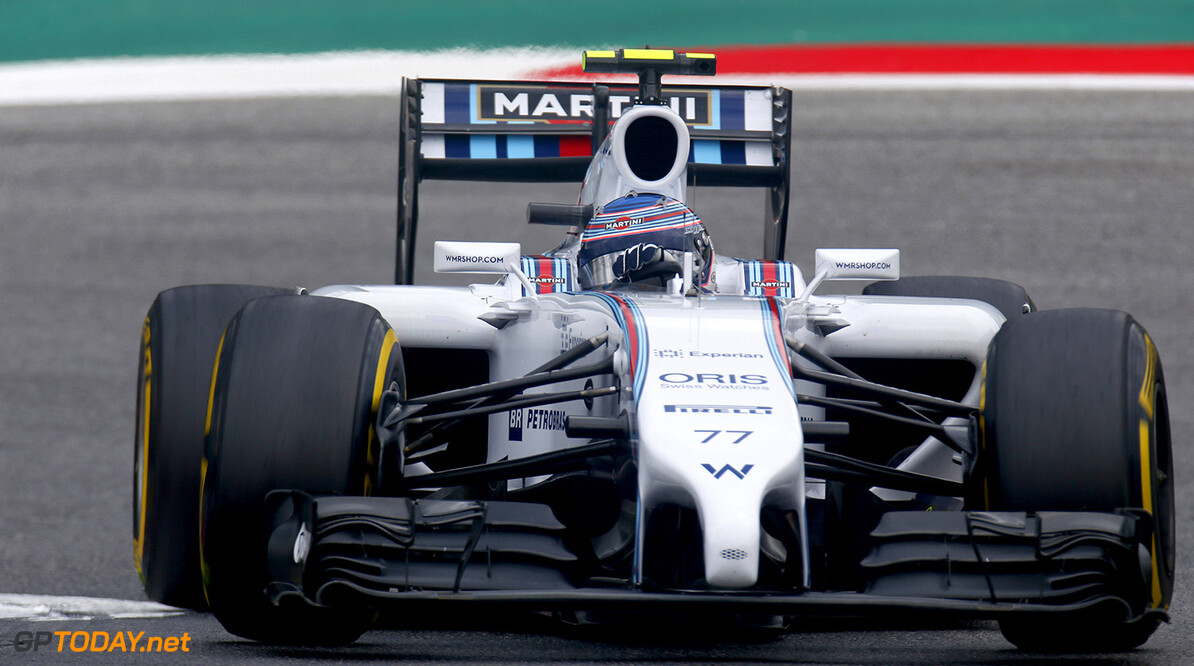 Williams settled for third and fourth in Austria - Smedley

Williams settled for defeat to Mercedes in Austria, despite dominating qualifying at the Red Bull Ring. Chief engineer Rob Smedley told Spain's EFE news agency that the Grove team was "not without problems" as it returned to the podium with Valtteri Bottas' third place behind the two Mercedes.

Some analysts criticised Williams for not pursuing an aggressive enough strategy for victory in Austria, but Smedley says that was a deliberate approach. "We had to manage the car's systems, including brakes, tyres and other things," he said. "We had to be sure of finishing in third and fourth places, so we decided not to do anything risky to compete with Mercedes that could have meant we finished fifth, sixth or even lower," Smedley explained.

Indeed, Williams' big haul of points in Austria meant the Oxfordshire based team leapfrogged its grandee rival McLaren for fifth place in the constructors' standings. Smedley insisted: "If we had reacted to (Mercedes') first stop, our cars would not have finished the race. Mercedes had their problems," he added, "but I don't think they were going at full speed."

Finn Bottas says he is not disappointed with his first F1 podium, insisting Williams can now build on the momentum. "I don't think this is a fluke result," he told the Finnish broadcaster MTV3. "The team has done a great job in bringing performance improvements to the car continuously. This is just the beginning," Bottas promised. (GMM)
F1 News Valtteri Bottas Mercedes Williams McLaren
<< Previous article Next article >>
.