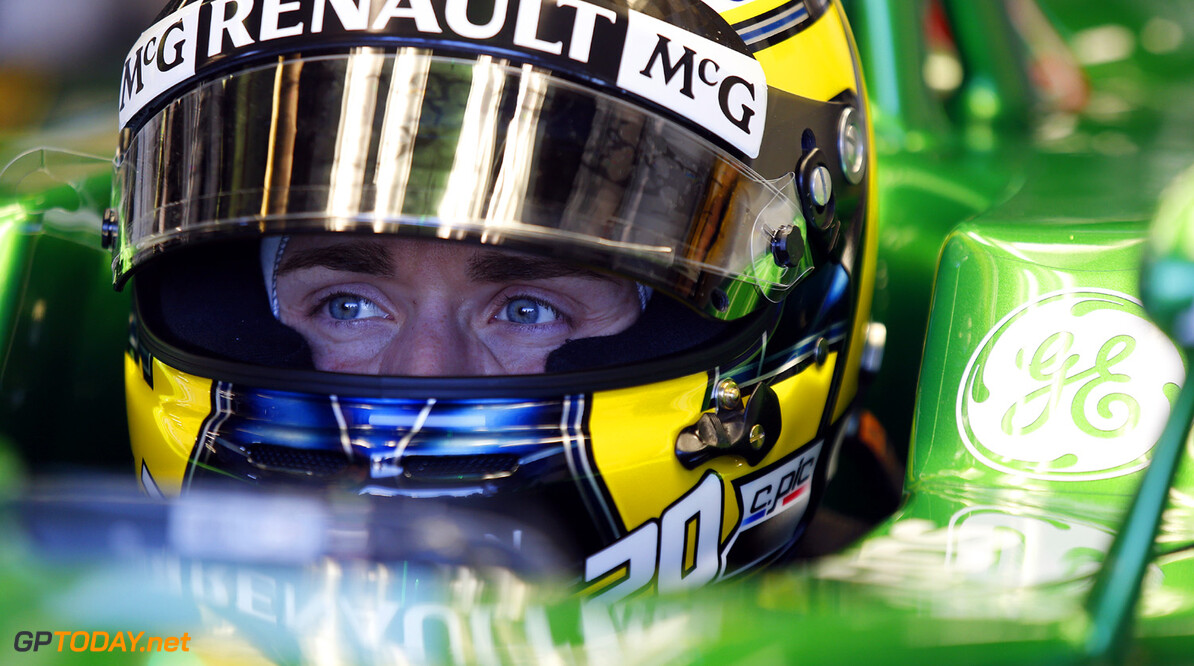 Charles Pic has left Caterham, it has been confirmed by team prinicpal Cyril Abiteboul.

The Frenchman signed for Caterham at the start of 2013 on a multi-year contract, having spent his debut year at Marussia. He finished ahead of rookie team-mate Giedo van der Garde during last year, but was generally outpaced by the Dutchman for the majority of the season.

Upon speaking with a French source, Abiteboul confirmed that Pic would not be a part of their driver line-up in 2014; "Charles, unfortunately will not be with us next year. It is unfortunate that the partnership between Caterham and Charles ends.

"However, personally, I want to thank Charles for the job he has done last year. "

This confirmation only strengthens rumours that Kamui Kobayashi and Marcus Ericsson will drive for the Malaysian-backed team in 2014, with Giedo van der Garde's sponsors' having been removed from the teams' website.

According to a source on Twitter, Ted Kravitz will be filming at the Caterham F1 Factory tomorrow to "speak with their new drivers and take a closer look at the car ahead of the 2014 season". The programme will be broadcast on Sky Sports F1 on Channel 406 at 8pm GMT.