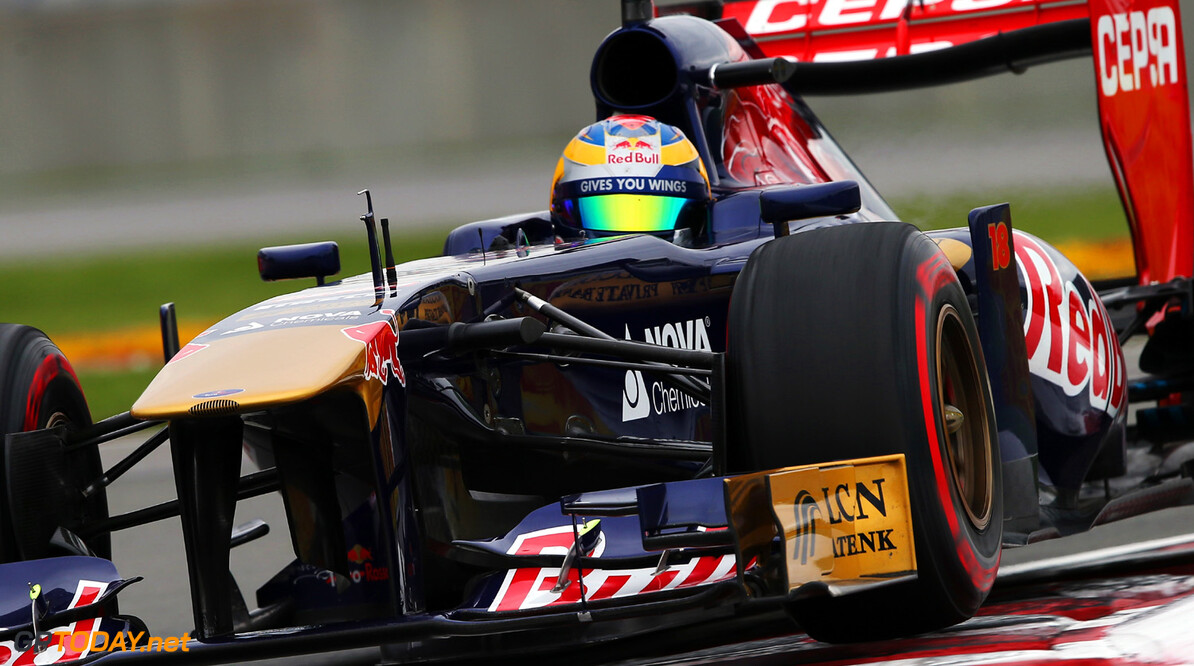 Toro Rosso has tweaked its approach to formula one because it wants to take a step up in the pecking order. That is the claim of the Faenza based team's Jean-Eric Vergne, who after missing out on the Red Bull vacancy for 2014 has been retained by Toro Rosso.

That surprised many in the paddock, who have seen drivers like Sebastien Buemi and Jaime Alguersuari perform solidly, but nonetheless lose their places as team owner Red Bull pushes a new generation of youngsters into the seats. The latest energy drink-sponsored youngster to get his chance is the Russian teen Daniil Kvyat, but for Frenchman Vergne, 2014 will be his third consecutive season with Toro Rosso.

"The picture with Toro Rosso is that it was a team that has drivers for a year or two but then they have to move on, so it's like a stepping stone team," Vergne, 23, told the Spanish sports daily Marca. "But I think the philosophy has changed lately because Toro Rosso wants to go a step higher. Now, the feeling is that you can spend more time with them, developing for some years together. So I think that if I'm still with them, it's because they believe I can give them something that other drivers cannot," said Vergne.

Meanwhile, Vergne said he believes Red Bull remains the favourite for the 2014 season, despite some tipping an advantage for Ferrari and Mercedes in the new turbo V6 era. "Aerodynamics is always the key," he said. "I think Red Bull is still the favourite. They've been working on the new car for a while and I think it will be very strong -- but it will be an interesting year," added Vergne. (GMM)
F1 News Daniil Kvyat Mercedes Ferrari
<< Previous article Next article >>
.