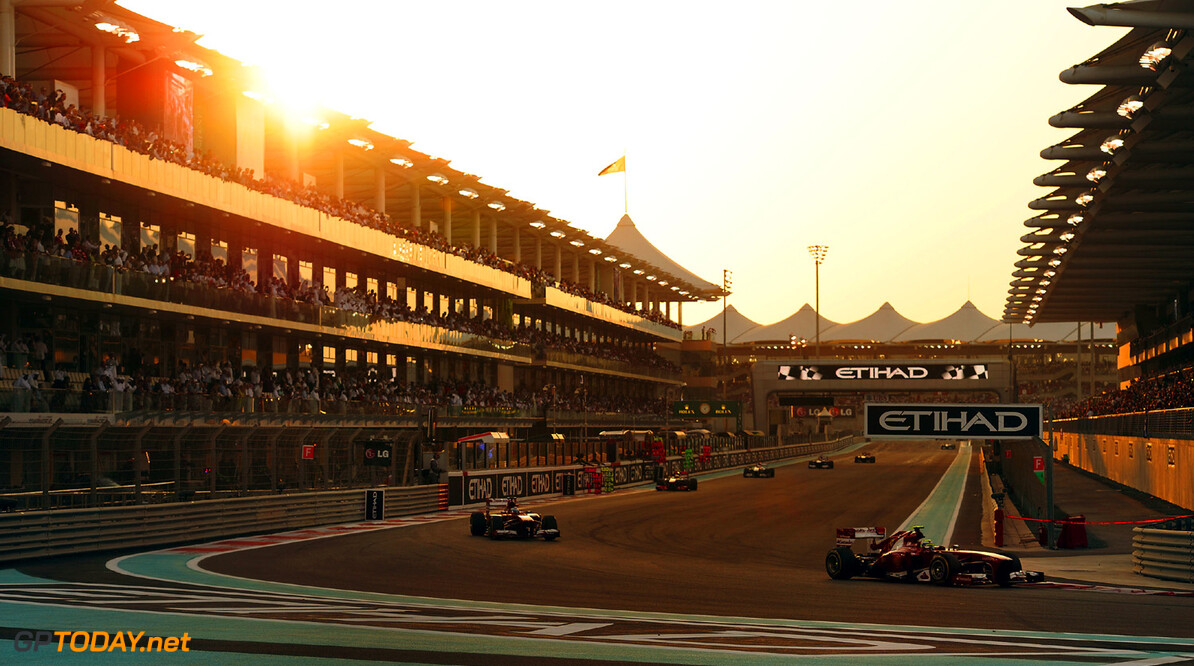 Former F1 driver Eddie Irvine has issued a stinging assessment of F1's controversial new 'double points' rule for the 2014 finale. Regularly critical of the sport's adoption of gimmicky innovations, such as the overtaking aid DRS, former Ferrari and Jaguar driver Irvine said the rulemakers have gone a step too far with the decision to keep the championship alive by offering double points at the last race of next season in Abu Dhabi.

"That actually made me realise I am not going to watch another race until that rule gets kicked out," he told the Belfast Telegraph. "That is just embarrassing. It really is. They should be ashamed of themselves. It's ridiculous, I've never heard such a joke in all my life. Talk about tinsel town bullsh*t," Irvine added.

48-year-old Irvine, who last raced in F1 in 2002 and now makes his money on the Miami property market, also said he thinks Sebastian Vettel's four consecutive world championships do not quite stack up against his former Ferrari teammate Michael Schumacher's achievements.

"Vettel's record is amazing," he said, "though he has kept the best car pretty much every year which Michael didn't have. He (Schumacher) struggled (at Ferrari) for four years before he won another championship. Vettel just staying at Red Bull winning trophies is boring," added Irvine. "I don't see what he's trying to prove. Okay, he's going to collect a lot of championships, but you know what, who cares?"

Irvine is also critical of Lewis Hamilton, accusing him of trading performance for his desire to "be a movie star or a rapper or something". He said he does not keep in touch with any of today's F1 figures, but sometimes hears from Kimi Raikkonen. "Kimi Raikkonen rings me the odd time when he's drunk!" Irvine laughed. (GMM)
F1 News Lewis Hamilton Sebastian Vettel Ferrari Jaguar Racing
<< Previous article Next article >>
.