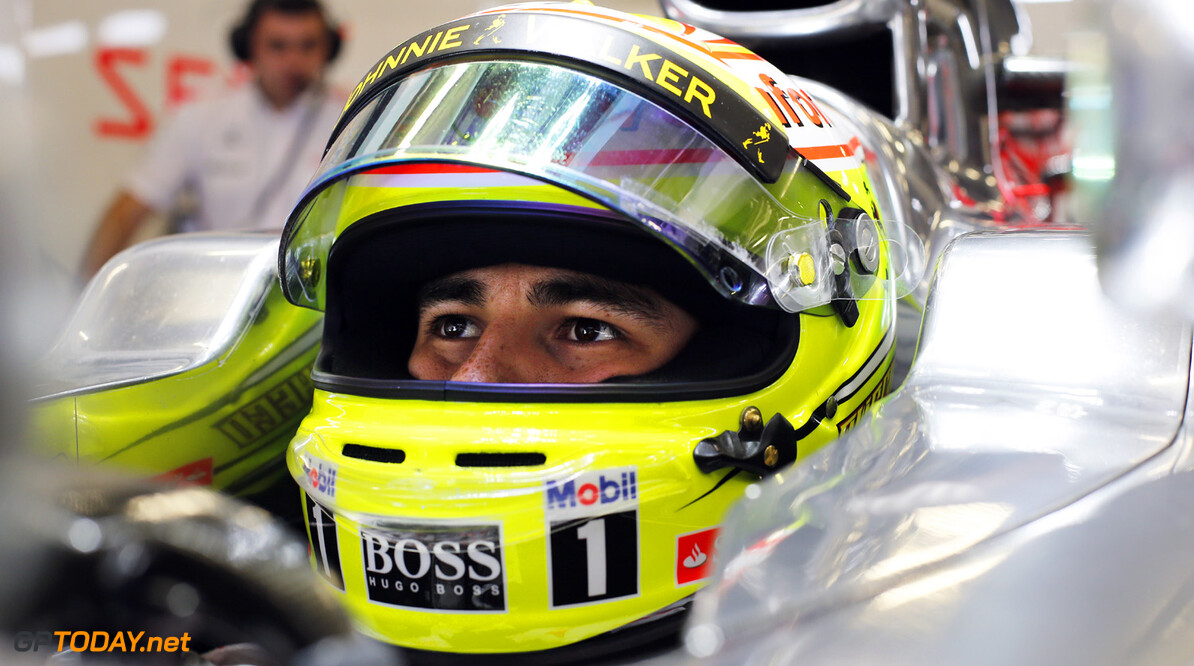 Perez hopes to use Force India as a springboard

Force India has completed its all-new 2014 driver lineup, confirming Sergio Perez as Nico Hulkenberg's teammate. The Silverstone based team said the McLaren refugee and Mexican Perez has agreed a "multi-year deal". "Coming here was always my first choice and I'm really happy everything has now been confirmed," the 23-year-old said in a statement.

But CNN quoted him as saying he hopes Force India is actually a springboard to his return to a top team. "Hopefully we can have a strong car and confirm once again to top teams that I'm the right one for them," said Perez. "Hopefully I can do that and have another chance in a top team in a winning car."

Perez said his new teammate, the highly rated German Hulkenberg, is in the same situation. "He's still looking for a great opportunity for his future and it's the same for me," he said.

Team supremo Vijay Mallya made Thursday's announcement from the Mexican ambassador's residence in central London, admitting that Mexican sponsors would soon follow. With his companies United Breweries and Kingfisher in the headlines at present, the Indian magnate revealed that the livery of the 2014 car will be different than in previous seasons.

"Traditionally, the cars and team kit have carried a lot of the brands of the owners of Sahara Force India, but that's changing," he told reporters. One new logo is likely to belong to Telmex, Perez's long-time backer. "It's between Force India and Telmex now to negotiate," Perez is quoted by Reuters, "but Telmex has been part of my career since a long time ago so I expect them to be with me again." (GMM)
F1 News Sergio Perez McLaren Force India
<< Previous article Next article >>
.