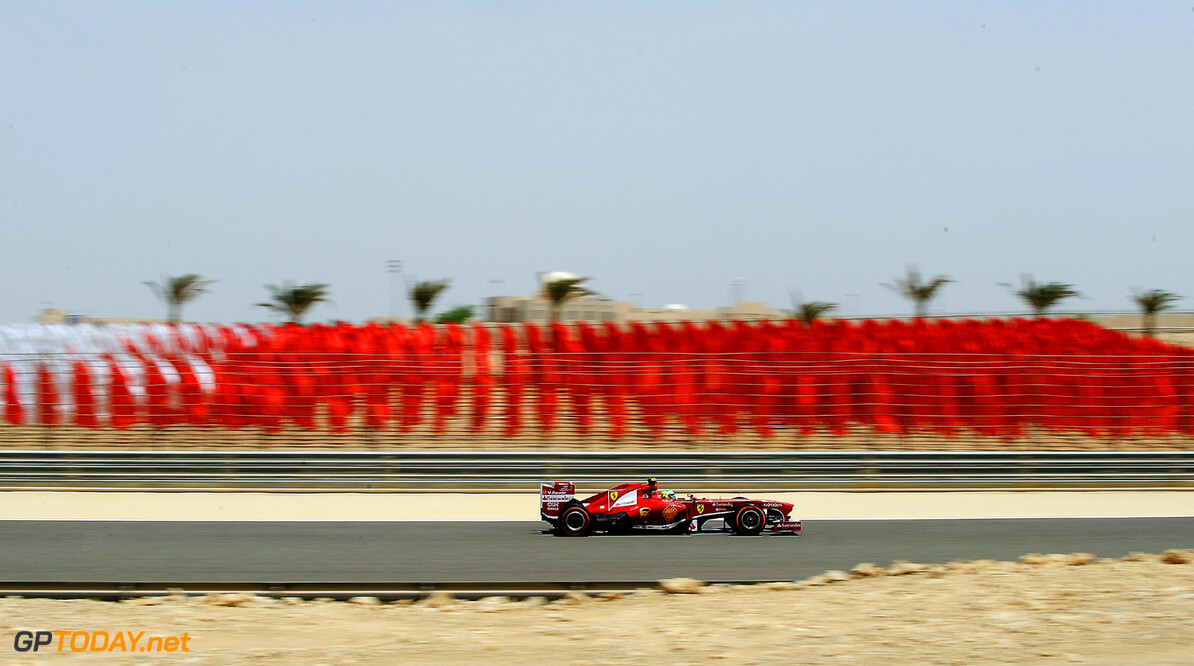 Vettel and Alonso to sit out Pirelli test in Bahrain

Roeske continued: "Sebastian has a difficult season behind him, and with all the new difficulties - the new technical regulations, for example - the time to the next season is not so great. Sebastian will reflect on the past season and prepare for the new one, but that is nothing different than what he has done in previous years. He will only reappear in public if there is an official Red Bull appointment, or at the first (official) tests" in late January, she added.

Similarly, Ferrari's Alonso will also not be in Bahrain, with the Italian team confirming that Pedro de la Rosa and Jules Bianchi will do the tyre work instead. And a report by Speed Week said that while Mercedes' Bahrain lineup is unclear, 2014 racers Jean-Eric Vergne and Daniil Kvyat will be in action for Toro Rosso. (GMM)
F1 News Fernando Alonso Daniil Kvyat Sebastian Vettel Mercedes Pirelli Ferrari
<< Previous article Next article >>
.