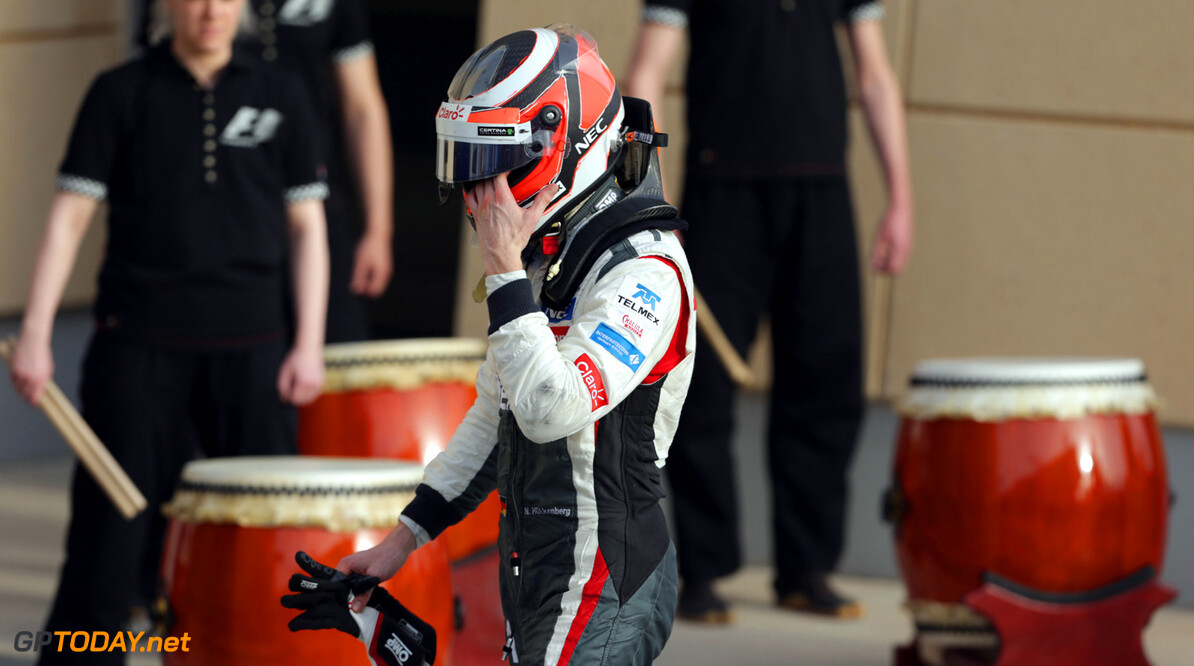 Hulkenberg needs to be patient for front-running car

Nico Hulkenberg insists he is having to be patient as he waits for a front-running car. The highly rated German was almost signed by Ferrari for 2014. Told by the Kolner Express newspaper that he might have been Fernando Alonso's teammate had Kimi Raikkonen not "lost patience" with Lotus, he answered: "It was a shame. Of course in the long term I want to be in a car with which I can win races," said Hulkenberg.

"But there are many examples of drivers who had to wait years for that. Let's see what the future holds for me." After Ferrari, Hulkenberg's next-best option for 2014 appeared to be Lotus, but ultimately the financially-struggling team signed the lucratively-sponsored Pastor Maldonado.
More about Ferrari


Team boss Eric Boullier admits Lotus is struggling. "Nobody knows where they are going to be next season," the Frenchman, referring to the radically new 2014 rules, is quoted by France's L'Equipe, "but given our budget, we are clearly not in a position to dominate."

Although Lotus are struggling, some have described Hulkenberg's move from the also-struggling Sauber to Force India for 2014 as a "backwards step", particularly as he only left the Silverstone based team a year ago.

"Everyone will have his own opinion," the 26-year-old said. "You have to look at the overall situation. There are many teams that have financial problems, so the options are very limited. On the other you have to see this is only my fourth year in formula one," Hulkenberg added. (GMM)
F1 News Fernando Alonso Pastor Maldonado Force India Ferrari Lotus F1 Sauber
<< Previous article Next article >>
.