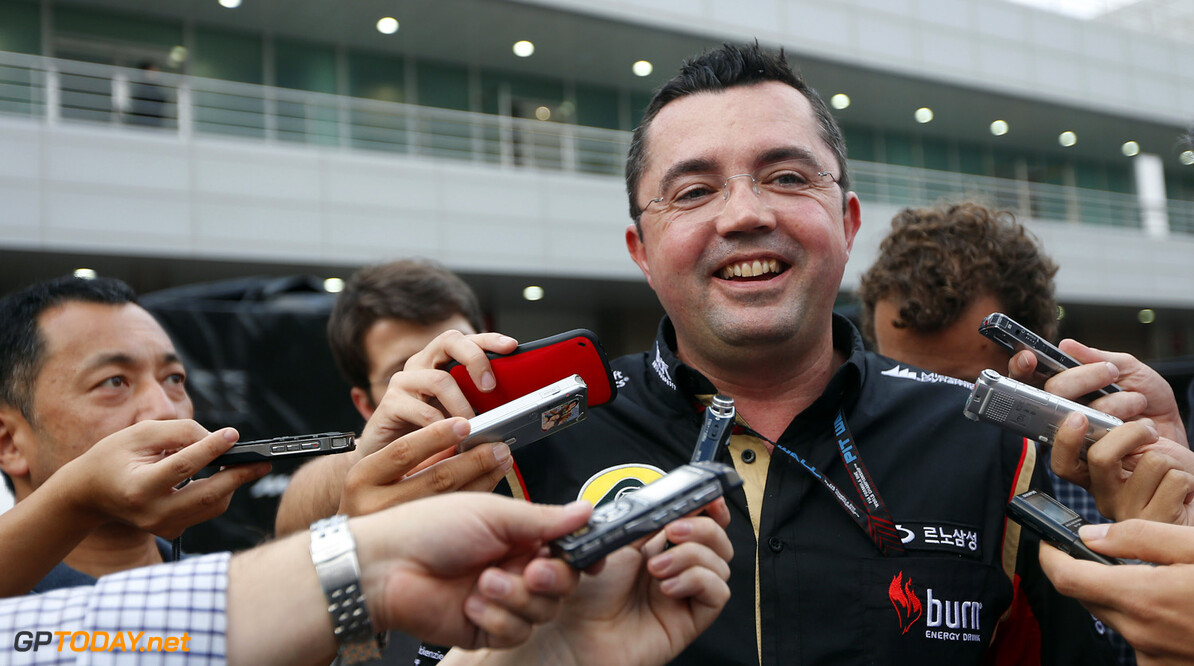 Lotus has admitted for the first time that Pastor Maldonado will boost the Enstone based team's coffers in 2014. Earlier, Venezuelan Maldonado said there was no guarantee his departure from Williams would mean his lucrative backer PDVSA will follow him to his next F1 team.

And when Lotus announced that the 28-year-old is arriving to replace Kimi Raikkonen for 2014, it made no mention of the Venezuelan oil giant's millions. But team boss Eric Boullier always said the not-significantly-sponsored Nico Hulkenberg was actually Lotus' first choice to fill the driver vacancy. And the Frenchman on Friday was quoted as saying Maldonado's signing indeed comes with "financial support".

Lotus has reportedly been struggling to pay staff and develop its 2014 car, and Raikkonen departed for Ferrari declaring that he was not paid a single euro. Not signing the highly rated Hulkenberg was interpreted as a sign that the much-vaunted 'Quantum' buy-in deal had finally failed, leaving Lotus heavily reliant on Maldonado's cash.

"We are still confident something is going to happen," Boullier, referring to Quantum, told the British broadcaster Sky. "But timing is an issue. Obviously there is a financial support with Pastor, which in these days we may need. And unfortunately, as I said before, timing is an issue. We have to deliver a car in less than eight weeks now," he added.

Boullier, however, suggested it is wrong simply to write off Maldonado as a pay-driver, having delivered a pole and race win to Williams just last year. "Maybe there is still some fine-tuning to do with him," he acknowledged.

"I think we just need to make sure he can keep his focus -- actually similar issues we had with Romain (Grosjean) last year. I'm sure that with the proper support and team around him, we can do something nice with Pastor," added Boullier. (GMM)
F1 News Pastor Maldonado Ferrari Williams Lotus F1
<< Previous article Next article >>
.