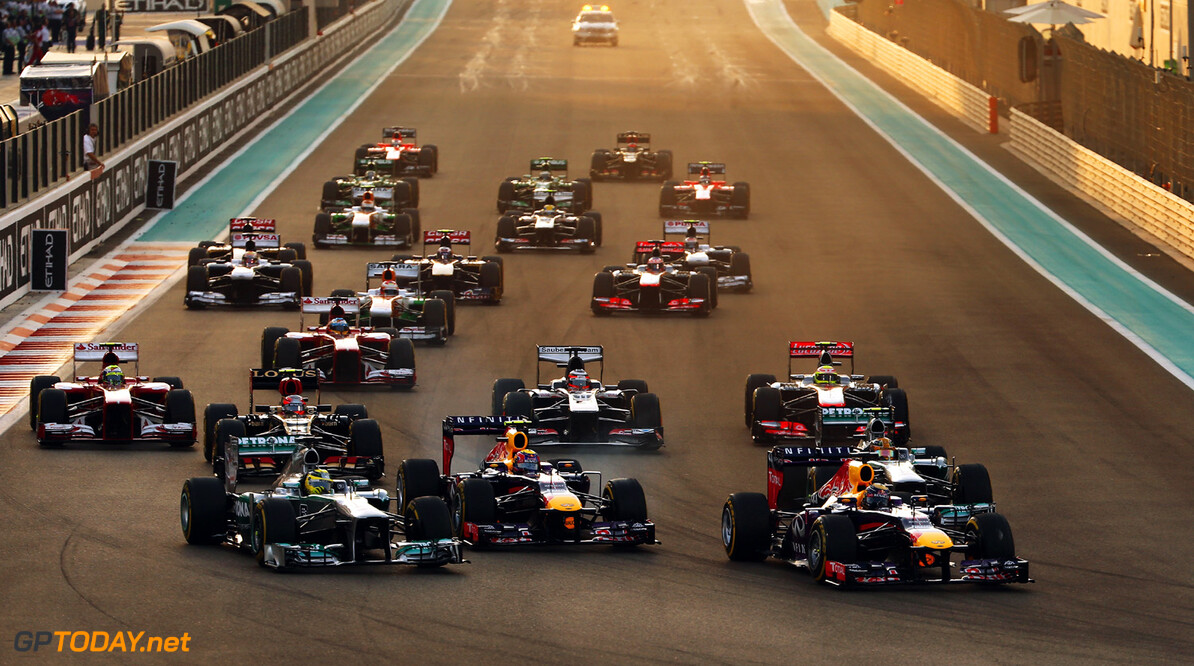 The FIA has confirmed that previously-scheduled races in New Jersey, Korea and Mexico will in fact not take place in 2014. It is believed that South Korea is dropping out as organisers baulk at the high sanctioning fees. "Losing the 2014 race had been expected to a degree," an official is quoted by the Yonhap news agency. "We will push hard to get it back for 2015."

Mexico, meanwhile, has been unable to get its former 1992 grand prix venue ready in time. "I believe 2015 can really happen," Mexican driver Sergio Perez is quoted by the Mirror. "We are a lot closer now than we were a couple of months ago."

Like the similarly-dropped Korea and Mexico, New Jersey also wants a place on the 2015 schedule. "There is great demand for a race in New Jersey, and I have no doubt we'll be racing at Port Imperial in 2015," Bernie Ecclestone said on Wednesday, after the World Motor Sport Council approved a 19-race calendar.

The F1 chief executive had been under pressure to slash the 2014 schedule from a controversial 22 races, but he says New Jersey remains on track to host a grand prix eventually. "New races can take many years to get started, but there is significant momentum and we are close to realising a New York City F1 race," added Ecclestone.

Organiser Leo Hindery acknowledged that one of the problems has been financial. "Bringing a world-class race to the world's largest media market is a huge undertaking that has required balancing construction of our road course, without tapping any public money, with the sport's own timing demands," he said in a statement.

Elsewhere in America, however, the final 2014 schedule was causing other controversy, as it emerged the US grand prix is set to clash in November with another high-profile race in Texas. "It's a foolish move by formula one," Texas Motor Speedway president Eddie Gossage, referring to F1's clash with the Nascar Sprint Cup race, is quoted by AP news agency. "It isn't the smartest move to try to compete with that. I'm sure regardless of what they say publicly, the folks at the Austin track are pulling their hair out over this one," he added.

Much happier about its 2014 race date is Abu Dhabi, having successfully wrested the season finale slot from Brazil. "It is very good news," Yas Marina boss Richard Cregan told The National newspaper, "and it is something that we have pushed hard for." (GMM)
F1 News Sergio Perez
<< Previous article Next article >>
.