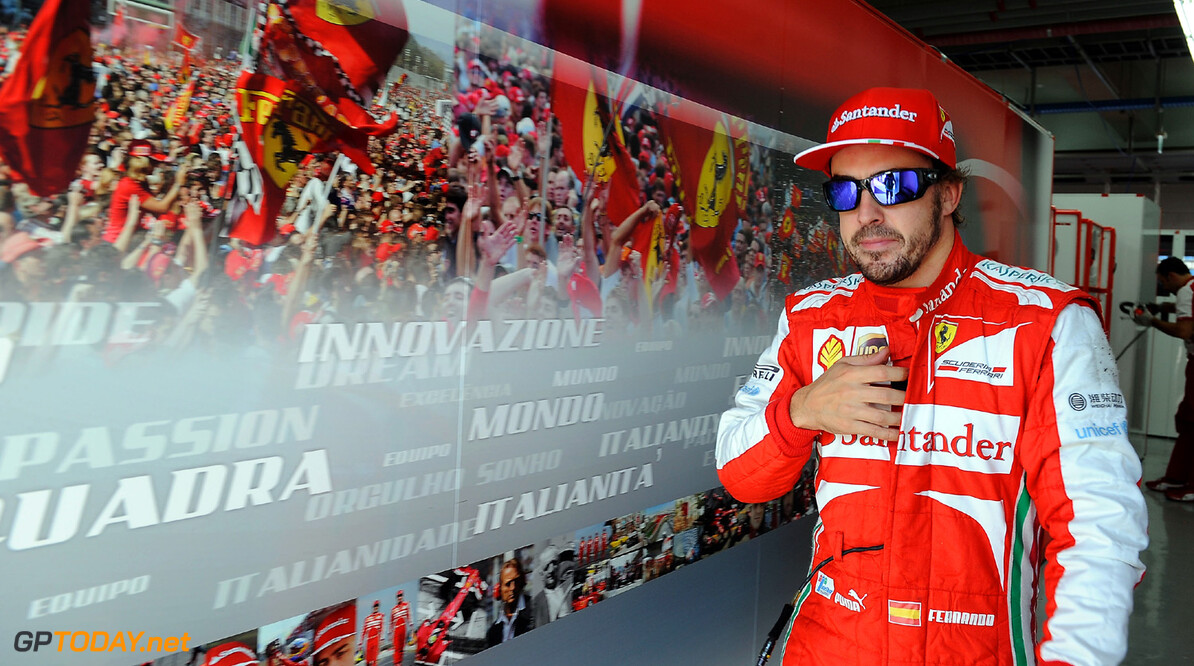 Fernando Alonso has been banned from talking about Ferrari via his personal Twitter account. The Spaniard had his ear "tweaked" by team president Luca di Montezemolo earlier this year, after making a series of disparaging remarks about the development of Ferrari's 2013 car.

"We will prohibit him from Twitter," Montezemolo reportedly said during his interview with Italian television Rai Uno this week. "Although Alonso, like anyone else, can write on Twitter what he wants, everything concerning Ferrari will be communicated by Ferrari," he added. (GMM)
F1 News Fernando Alonso Ferrari
.