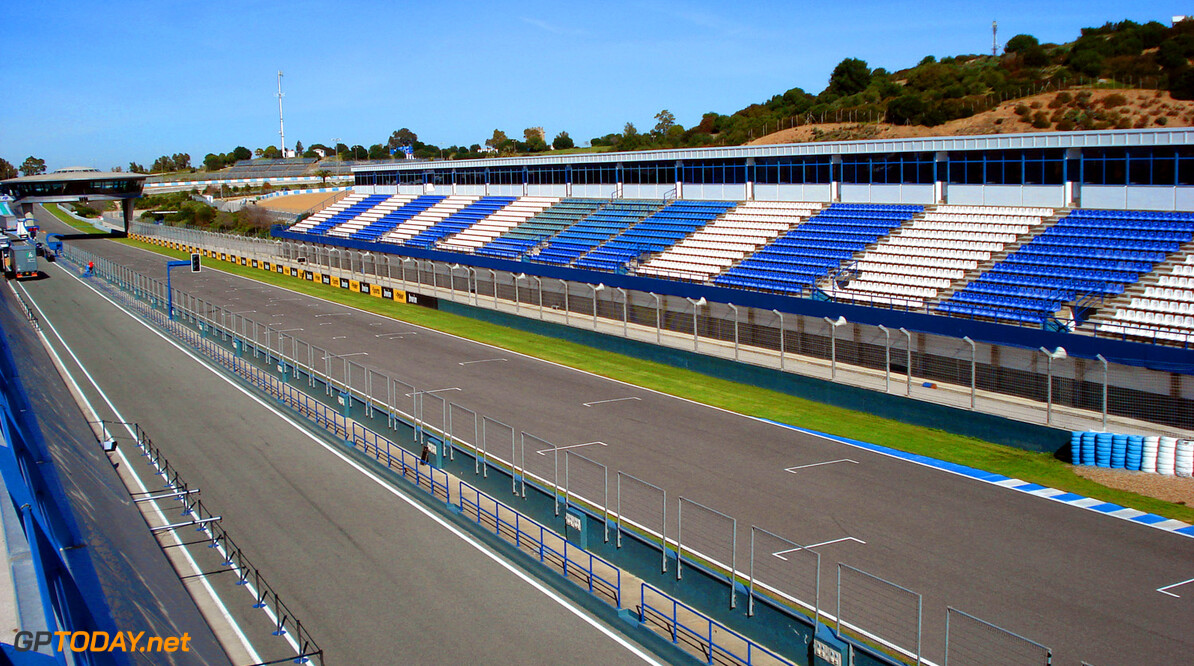 Moves are afoot to organise a Pirelli tyre test in December, ahead of the start of official 2014 testing in January.

F1's official supplier had been pushing for the Bahrain test - to further develop its 2014 tyres and give it time to react ahead of the January tests - with the assistance of just one team, and McLaren had firmly put its hand up.

But some teams objected.

"It would be unfortunate," said Mercedes' Ross Brawn, "if one team had the benefit of running a tyre to the exclusion of all the others."

With Friday's rain spoiling Pirelli's efforts to test its 2014 tyres at Interlagos, however, the prospect of the December plans being scrapped had raised real concerns that F1 will head into another new season with unsuitable tyres.

So, on Sunday at Interlagos, and with the crucial input of Mercedes' Niki Lauda, the team bosses were hurriedly summoned by Bernie Ecclestone and Pirelli's Paul Hembery, Germany's Auto Motor und Sport reveals.

The subject of the meeting was the possible organisation of a full tyre test in December with 2013 cars, which will require the approval of FIA president Jean Todt.

"The decision must be made by Wednesday, for logistical reasons," explained correspondent Michael Schmidt.

"The condition is that Pirelli will pay for the test and theoretically every team can send a car.

"But it requires the consent of all the teams, and the FIA," he added.
F1 News Mercedes McLaren Pirelli
<< Previous article Next article >>