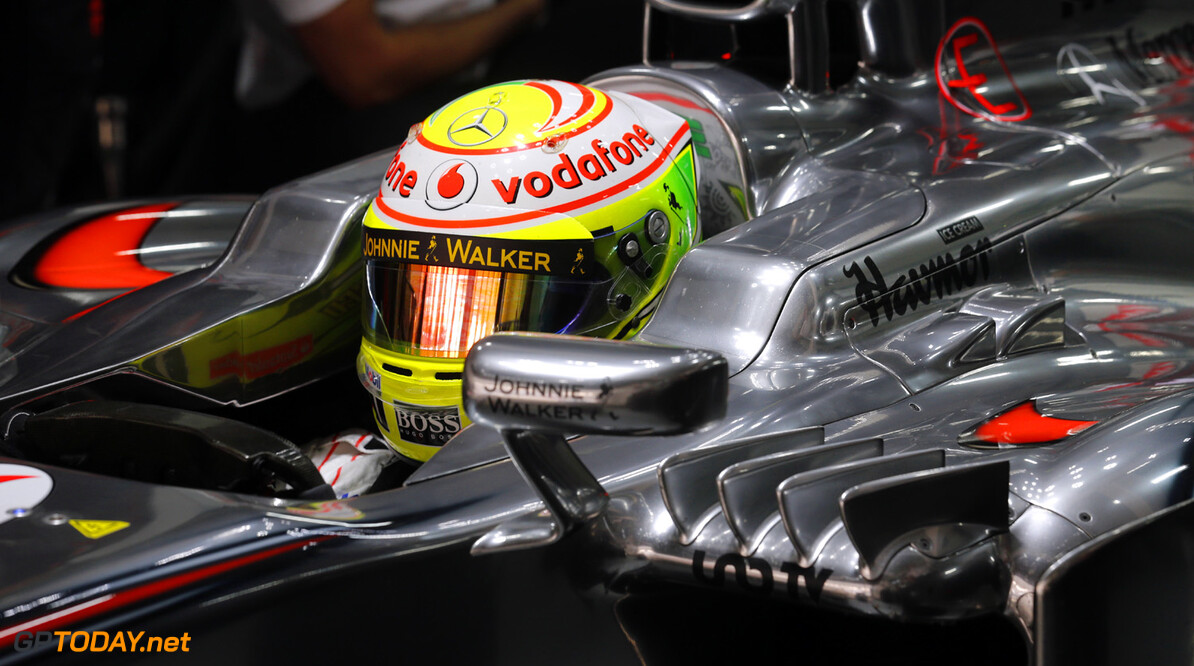 Perez '95 per cent sure' he will continue in F1

Sergio Perez says he is "95 per cent sure" he will still be on the formula one grid next year. The Mexican, who has lost his McLaren seat, sounded confident about his future when speaking to reporters in the Interlagos paddock.

There was some doubt the 23-year-old remained on good terms with his backers, but Italian reports during the week claimed Perez is now on the market along with the sponsorship of Claro, a Mexican brand seen on the McLaren in 2013. "I am pretty convinced that in one year's time I will probably tell you that it was the best thing that could have happened to me to leave McLaren," he was quoted on Thursday by F1's official website.

Asked to nominate his hopes in a percentage, Perez answered: "Ha, 95 per cent that I will remain in F1 next season -- but the remaining five per cent are always the tricky ones. From my gut feeling I am pretty sure that I will race in 2014."

Asked if his options are Sauber and Force India, he insisted: "It's not only them. There are quite a number of options and I can say right now it is looking better than it was looking one week ago." A rumour in the Interlagos paddock on Thursday even linked Perez with Lotus. "There are always rumours around," he responded. "And rumours sometimes go faster than the cars." (GMM)
F1 News Sergio Perez Lotus F1 Force India McLaren Sauber
.