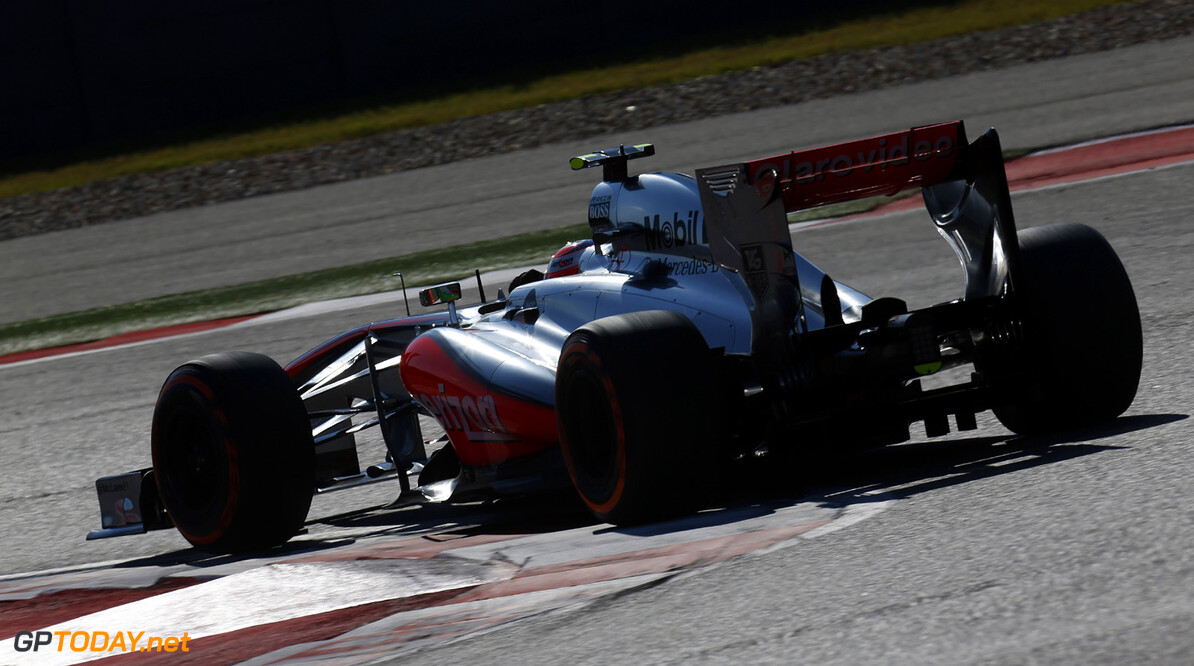 With the assistance of the team's associate partner for sustainability, CNI UK, Vodafone McLaren Mercedes has invested in carbon projects which support a number of environmentally and socially responsible wind energy developments in India, China and Mexico.

Over the past four years the entire McLaren Group has rigorously examined, revised and improved every aspect of its operations in order to reduce its carbon footprint. However, because of the demands of Formula 1, it is impossible to eliminate all CO2 emissions, and as a result the team has committed to offset an equivalent amount of CO2 by investing in environmental projects around the world.

The latest project to receive support from the Vodafone McLaren Mercedes team is a major combined wind project in Oaxaca region of Mexico. Based across three sites in the region, the 102MW project is made up of 68 turbines and will help to save 719,925 tonnes of CO2 annually.

McLaren chose to support the project because, in addition generating green energy, the developers also contribute to the broader wellbeing of the region, by investing in projects including reforesting 152.8 hectares of land, creating an environmental education centre which has benefited 1,166 students, and establishing a high technology nursery to produce the plans used in reforestation.

Discussing the choice of the Oaxaca project, Vodafone McLaren Mercedes Team Principal, Martin Whitmarsh said: "Vodafone McLaren Mercedes is committed to reducing the impact that we have on the environment by assessing each aspect of our operations and innovating to make them more efficient. In Formula 1 we consider every possible factor which could deliver a performance benefit; we take exactly the same approach when cutting our carbon emissions, no saving is too small."

He added: "But, because we will always emit some carbon we took the bold step to mitigate that effect by investing in credible and responsible environmental projects, which deliver significant carbon savings alongside positive social impacts. The Oaxaca project is one such scheme and we are pleased that, with the expert support of CNI UK, we have been able to identify it. CNI UK's expertise and guidance has been invaluable in supporting our position as an environmental leader within Formula 1."

CNI UK Limited Managing Director Edward Carlton: "Having watched the team so far in the grand prix season we are well aware of the effort that is put in on and off the track in order to strive for performance. Ultimately this effort impacts our environment, CNI UK is delighted to be able to assist Mclaren when it comes mitigating this impact. We wish the team all the best for the rest of the season."
F1 News Mercedes McLaren
<< Previous article Next article >>
.