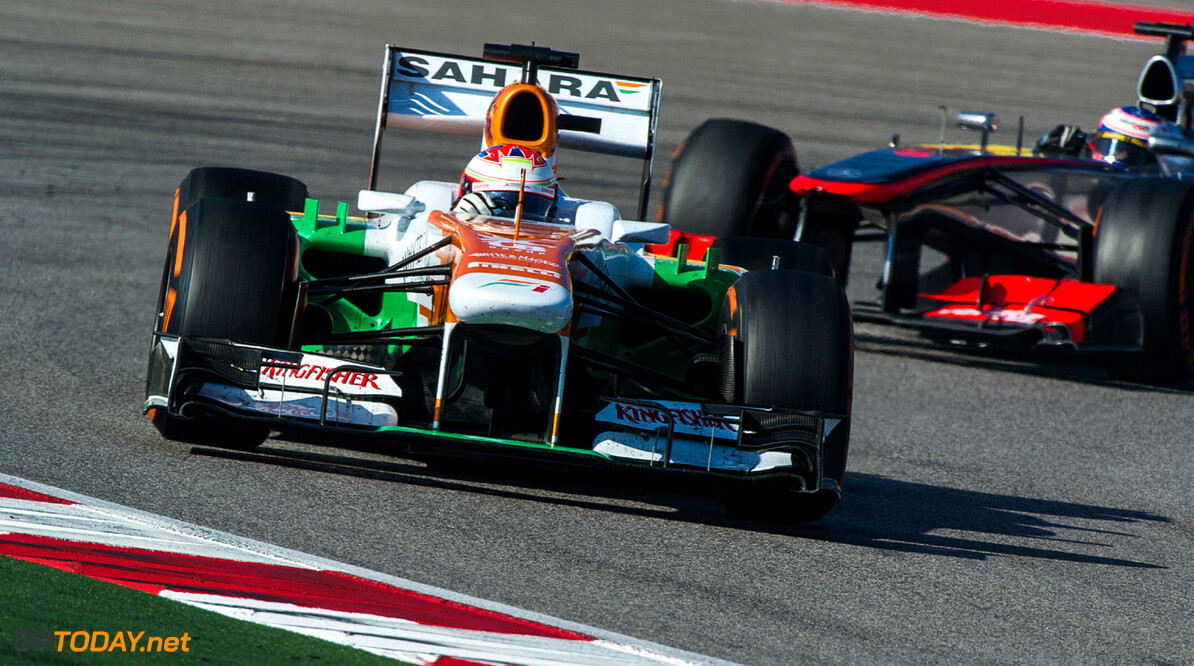 Di Resta considers DTM and IndyCar as options for 2014

Paul di Resta has admitted he might consider a move to America's premier Indycar series for 2014. We reported last week that the retirement of the Scot's famous cousin, Dario Franchitti, could have opened up the top Ganassi seat for di Resta in 2014.

After three years in F1 with the Silverstone based team, 27-year-old di Resta is struggling to hang onto his Force India seat. The highly rated Nico Hulkenberg, the team incumbent Adrian Sutil, and also the possibly Carlos Slim-backed McLaren refugee Sergio Perez, are all more seriously linked with the Force India race seats for next season.

Di Resta said F1 remains his top priority, but he is also not ruling out continuing his career elsewhere. "I built a good reputation in DTM," he is quoted by the Guardian newspaper, "and there are other opportunities in a few other series." Referring to Indycar and his cousin Franchitti, di Resta continued: "I've always been slightly concerned about the safety of it, but sitting down and looking at it logically, it's a serious option to look elsewhere because of the success he has had."

It remains to be seen if Perez is really a contender for di Resta's Force India seat. The Mexican says he may not be interested in staying in formula one beyond this season if it is with a small team. "Yes, McLaren is helping me find a place," he is quoted by France's L'Equipe, "but it is not easy to find something that motivates me enough to stay in F1." (GMM)
F1 News Sergio Perez McLaren Force India
<< Previous article Next article >>
.