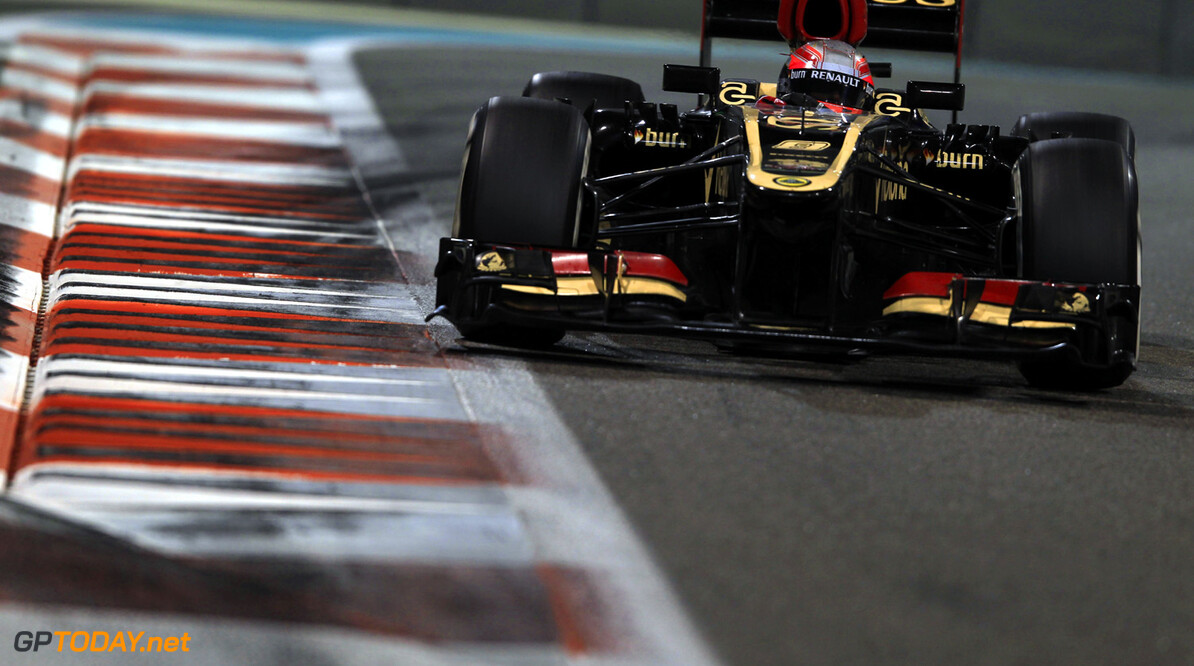 Kimi Raikkonen will miss the rest of the 2013 season, Lotus announced on Sunday. Some cynics were already expecting to hear that the Finn will not be in Austin or Brazil, following his pay dispute and deteriorating relationship with the Enstone based team.

But Lotus said the reason for Raikkonen's early exit is actually back surgery, after the 34-year-old suffered with pain throughout the recent Singapore grand prix.

His manager, Steve Robertson, told Turun Sanomat that Raikkonen will have the operation on Thursday in Salzburg.

"It is what the experts recommend," he said. Turun Sanomat said Raikkonen's problems flared up again in Abu Dhabi, where he could only sleep with the aid of painkillers.

"Kimi can not afford a further delay," Robertson, whose charge is switching to Ferrari over the winter, explained.

"It's incredibly important to get the problem under control now, so that in 2014 he can be healthy and fit to attack the season.

"It is obviously disappointing that the relationship with Lotus is ending this way after Kimi's return (to F1) over two successful seasons," he added.

It is expected that team reserve driver Davide Valsecchi will replace Raikkonen. Lotus said an announcement will be made "in due course".
F1 News Ferrari Lotus F1
<< Previous article Next article >>
.