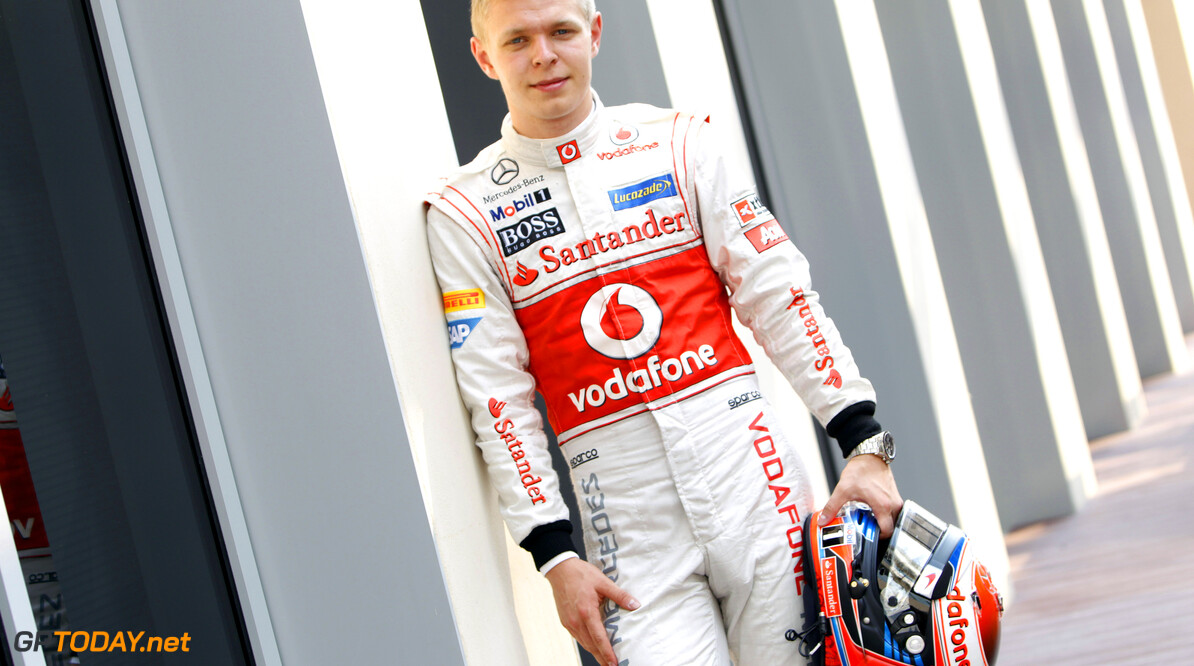 McLaren yet to decide as it considers Magnussen

In light of conflicting reports about its 2014 driver lineup, McLaren insists it is yet to decide who Jenson Button's teammate will be. A week ago, in Abu Dhabi, it appeared the British team would imminently confirm what it had described as the most likely outcome -- keeping Mexican Sergio Perez on board for a second season.

Sporting director Sam Michael had said Perez is "driving well" in the second half of this season", while Button said the 23-year-old "deserves" to stay put for 2014. But, early this week, a conflicting report in the Telegraph suggested the Woking based team could in fact oust Perez and replace him with the McLaren-backed youngster - and new Formula Renault 3.5 champion - Kevin Magnussen. A McLaren spokesman told us late on Wednesday: "We'll make the announcement as and when we're ready to do so, but we haven't yet made our selection." (GMM)
F1 News Jenson Button Sergio Perez Kevin Magnussen Renault McLaren
<< Previous article Next article >>
.