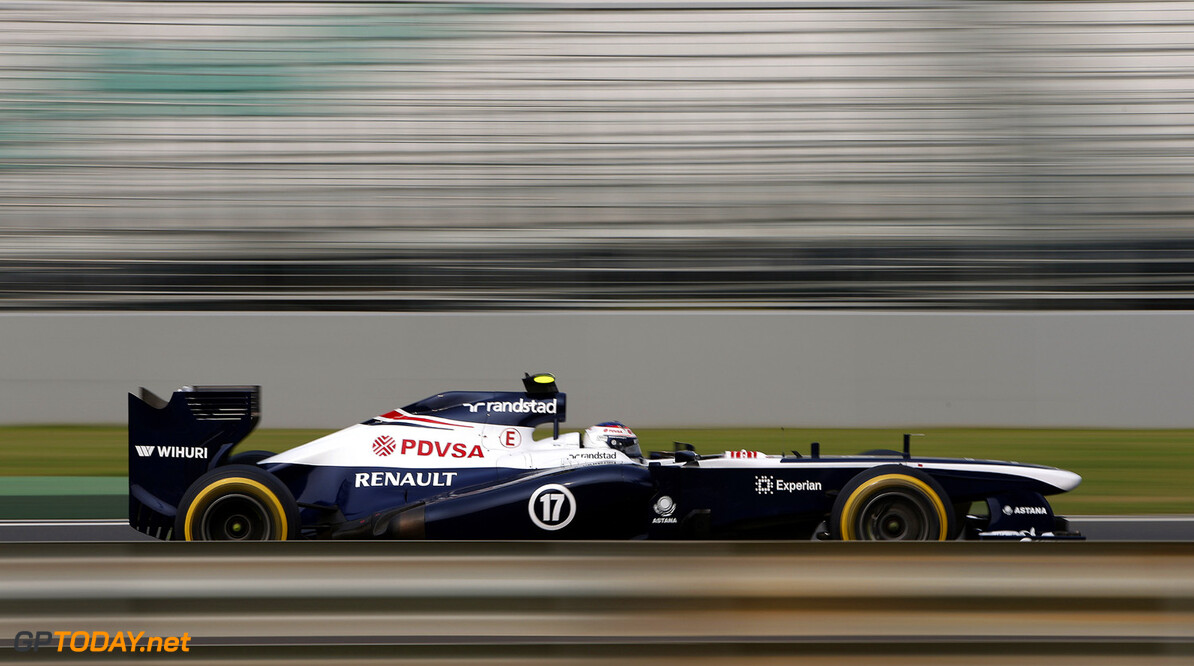 Ross Brawn would be a great addition - Williams

A few days ago, deputy boss Claire Williams said the Oxfordshire based team has had "no conversations" with Ross Brawn. But her father - the team's famous founder, principal and majority owner Sir Frank Williams - has now revealed that talks with Brawn may in fact take place.

Brawn's future is currently the subject of hot speculation, as he could step down as Mercedes' team boss at the end of the year. Team chairman Niki Lauda has said he wants to keep the 58-year-old at Brackley, but Williams has now revealed he may launch a bid to lure Brawn to Grove.

Brawn began his F1 career in the 70s when Sir Frank Williams gave him a job as a machinist. "When he was with us he was really extraordinarily clever in terms of engineering -- he is very gifted," Frank Williams told the British broadcaster Sky.

"I am sure he has accumulated infinitely more knowledge ... so if he was to come he would be a great addition. I wasn't aware he was available. I may now have to contact him. I can say no more," he added.

"The reason I am being hesitant is that I do employ people already and it is very unlikely that we could afford Ross, or that he would want to come to us, so all I would be doing if we didn't get him would be offending everyone at the team already," said Williams. (GMM)
F1 News Mercedes Williams
<< Previous article Next article >>
.