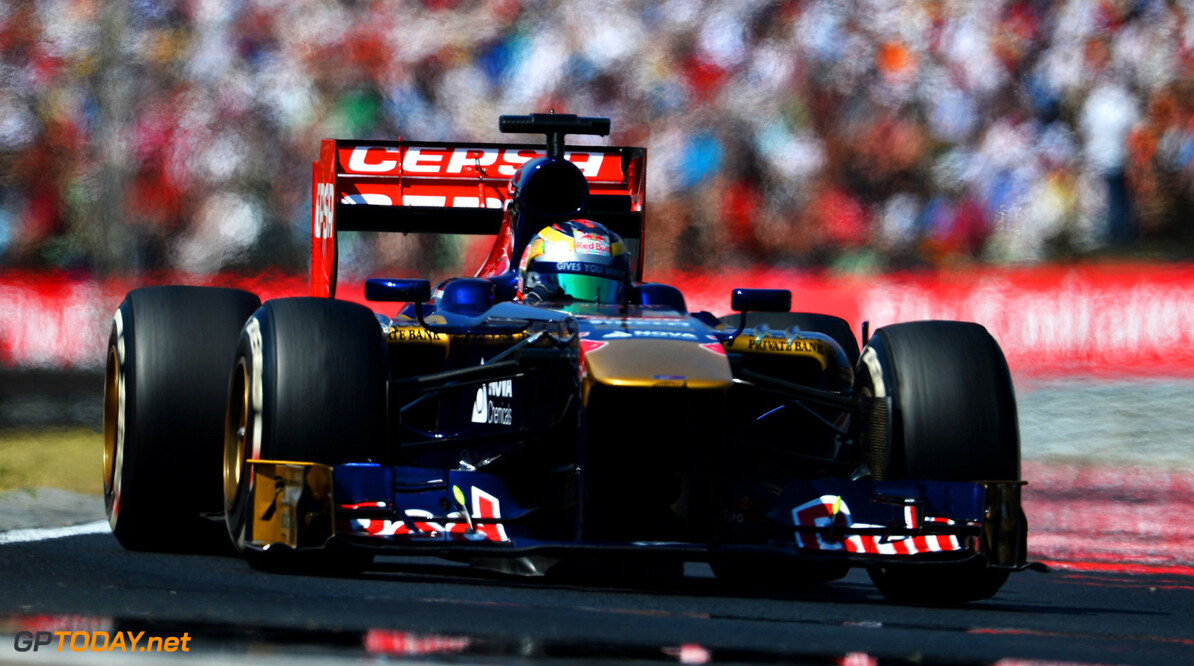 Team boss Franz Tost insists 2014 is not Jean-Eric Vergne's last chance to shine for Toro Rosso. At the beginning of the year, amid rumours Mark Webber would retire, it was said that either Vergne or his teammate Daniel Ricciardo will step up to Red Bull for 2014, while the other is dropped from the energy drink company's driver development programme.

Ultimately, Australian Ricciardo got the job as Sebastian Vettel's new teammate, while Vergne at least has kept his seat at the secondary team. "It's not all negative for him as he is still in formula one," Ricciardo told F1's official website. "He is still young - one year younger than me - and there is still time for him getting a top seat in the future," he added.

Indeed, Toro Rosso boss Tost denies that Frenchman Vergne will suffer the same fate as Sebastien Buemi and Jaime Alguersuari, who were dropped at the end of 2011. Asked if 2014 is Vergne's last chance, Tost is quoted by the Russian website f1news.ru: "No, I never said anything like that. Jean-Eric is a strong driver. I look forward to his good performances next season, and in this case it will be enough (to stay in F1). Our task is to provide him with a competitive car. He is a very good driver," Tost repeated.

However, with teenage rookie Daniil Kvyat arriving to replace Ricciardo, Tost acknowledged that Vergne will have to take on a leadership role in 2014. "That's right," he said. "He is an experienced driver now, it will be his third season, so he must take (more) responsibility."

So with Vergne desperate to prove he should have got the promotion over Ricciardo, and Ricciardo on only a one-year Red Bull deal, the Australian might be forgiven for being worried to death about his future. "Ha, that sounds like I am embarking on a horror movie!" Ricciardo grinned. "The honest truth is that I want to see how good I am. If he (Vettel) drowns me, that's life, but if he does I want to go down knowing that I have done my best." (GMM)
F1 News Daniel Ricciardo Daniil Kvyat Sebastian Vettel
.