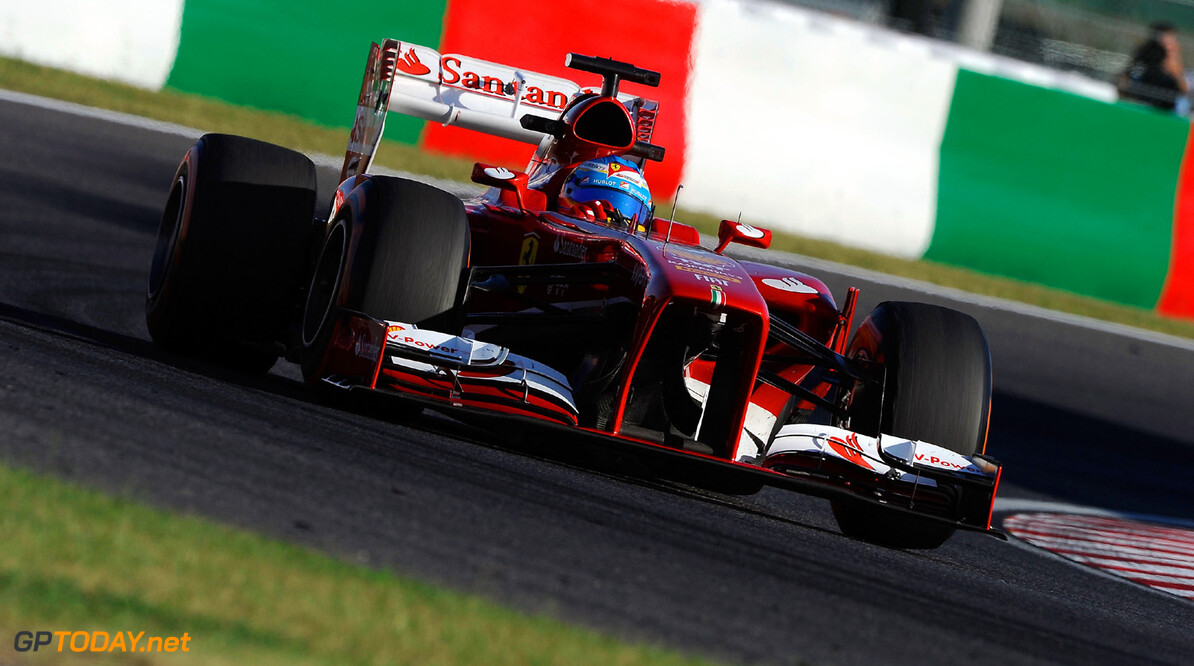 Hamilton: "Alonso would do better in Vettel's car"

At the wheel of a Red Bull, Fernando Alonso's feats would be "far beyond" what Sebastian Vettel has achieved. That is the claim of Lewis Hamilton, despite having recently clarified his views about Vettel's dominance following suggestions he lacked respect for the German.

"Feel the need to clarify my thoughts," he wrote on Twitter earlier this month. "Seb is great champion!"

However, when asked by the Spanish sports daily AS if he would have won four titles at the wheel of Vettel's Red Bull, Briton Hamilton answered: "I can't really say.

"It would be foolish of me to say that. But what is clear to me is that if Fernando (Alonso) had been in that car ... he would be far beyond where Vettel is now. He would have won even more easily," added Hamilton.

When asked about the general lack of respect for Vettel's achievements, Adrian Newey - who pens the dominant Red Bull - put it down to "jealousy".

Niki Lauda, however, is full of praise for the German, who will stroll to his fourth title in India on Sunday if he simply finishes fifth.

"If the good lord had mixed a cocktail with all the best features of a racing driver," Mercedes' Lauda told Auto Bild, "Sebastian Vettel is the result."
F1 News Fernando Alonso Lewis Hamilton Sebastian Vettel Mercedes
<< Previous article Next article >>
.