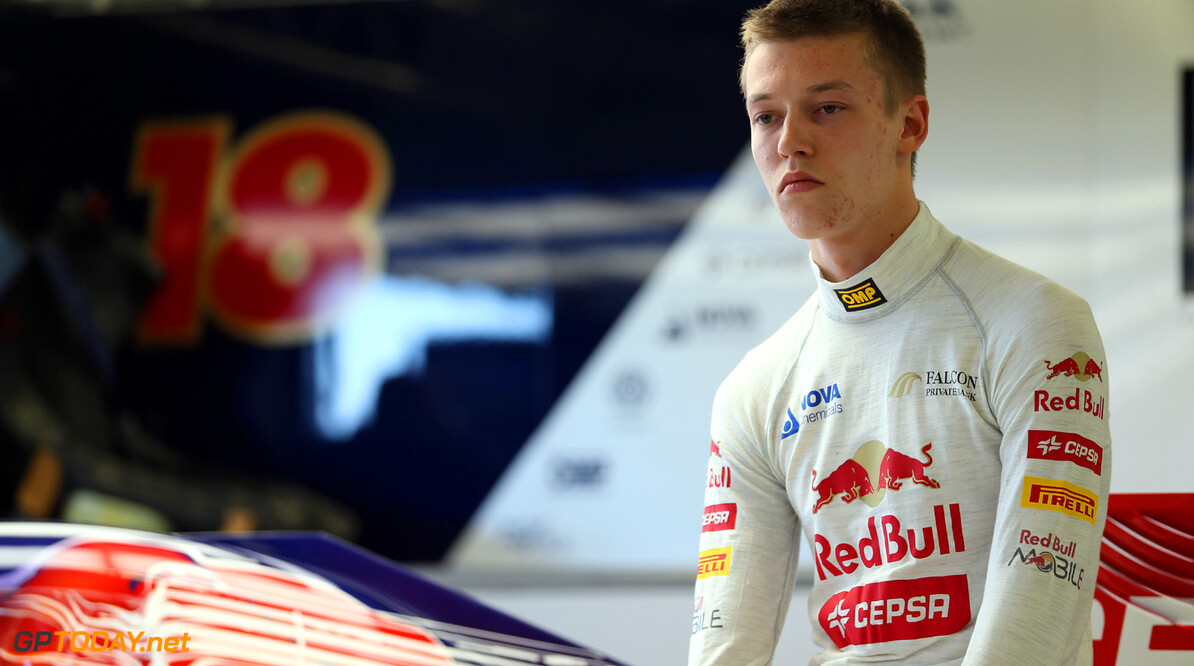 Toro Rosso's second race seat is for sale, according to Luiz Razia. Brazilian Razia was all set to make his debut for Marussia this year until he struck sponsor trouble.

He wrote on Twitter in Portuguese: "It is rumoured that the second seat at Toro Rosso is for sale. It's been like that for years! Any other news?" the mischievous Razia added.

But Italy's Italiaracing reports that a group of Russian sponsors have got together to push Daniil Kvyat, a 19-year-old and less experienced Red Bull youngster, to the front of the queue. (GMM)
F1 News Daniel Ricciardo Daniil Kvyat Marussia
<< Previous article Next article >>
.