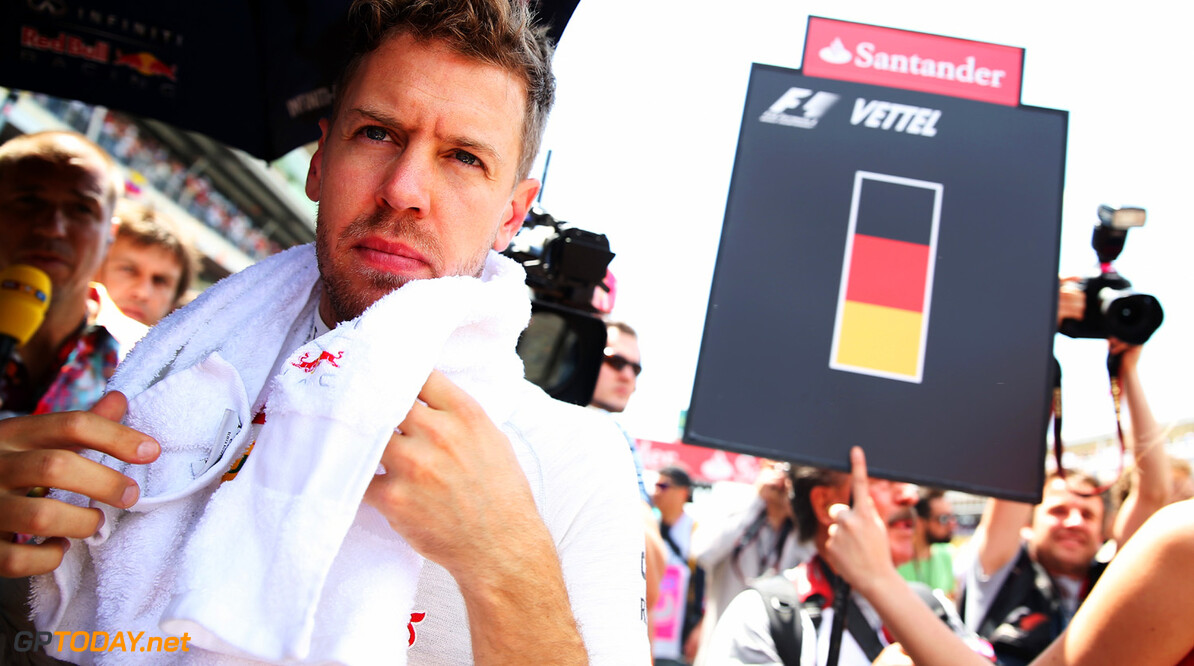 The skills of Sebastian Vettel's teammate have contributed to the reigning world champion's image problem. McLaren boss Martin Whitmarsh would not entirely agree with that statement.

As the F1 paddock weighs up Vettel's place among the sport's greats on the eve of his fourth world title, Whitmarsh thinks the German's biggest problem has been Fernando Alonso.

"I think generally it is thought that Vettel gets the points the car deserves, while Fernando has gone a step further than that in the past couple of seasons," he told the Spanish sports newspaper AS.

"Alonso is the reason Vettel doesn't get the recognition he deserves," Whitmash added.

But 1997 world champion Jacques Villeneuve, once a fierce critic of Vettel's, fiercely disagrees.

"Whoever says that the car is better than Vettel needs to look at how he has destroyed Mark Webber, year after year," Villeneuve told Bild am Sonntag newspaper.

Even Red Bull's own Dr Helmut Marko would agree with that.

"We give both drivers the same car," he insisted. "But how often has Mark won against Vettel?" he asked rhetorically.

That, however, may be entirely the cause of Vettel's image problem. He now beats the retiring Australian veteran Webber consistently, but - at the wheel of an Adrian Newey-penned car - is that enough?

Eddie Irvine told the British broadcaster Sky recently: "If you don't have a good car, you can't win it (the championship) unless you're Michael Schumacher; unless you're Ayrton Senna.

Nico Rosberg would agree that the 'Newey' and 'Webber' factors do not help how people perceive Vettel's achievements.

"For sure it would help his perception if he had - and nothing against Mark who is a fantastic driver and a great person - if he had a Fernando-calibre driver next to him," he told the Telegraph.

Another German, Nico Hulkenberg, agrees: "I think if he had a Kimi next to him, or Fernando at Ferrari, and still came out on top then it's fair to say he would be regarded even more highly."
F1 News Fernando Alonso Nico Rosberg Sebastian Vettel Ferrari McLaren
<< Previous article Next article >>