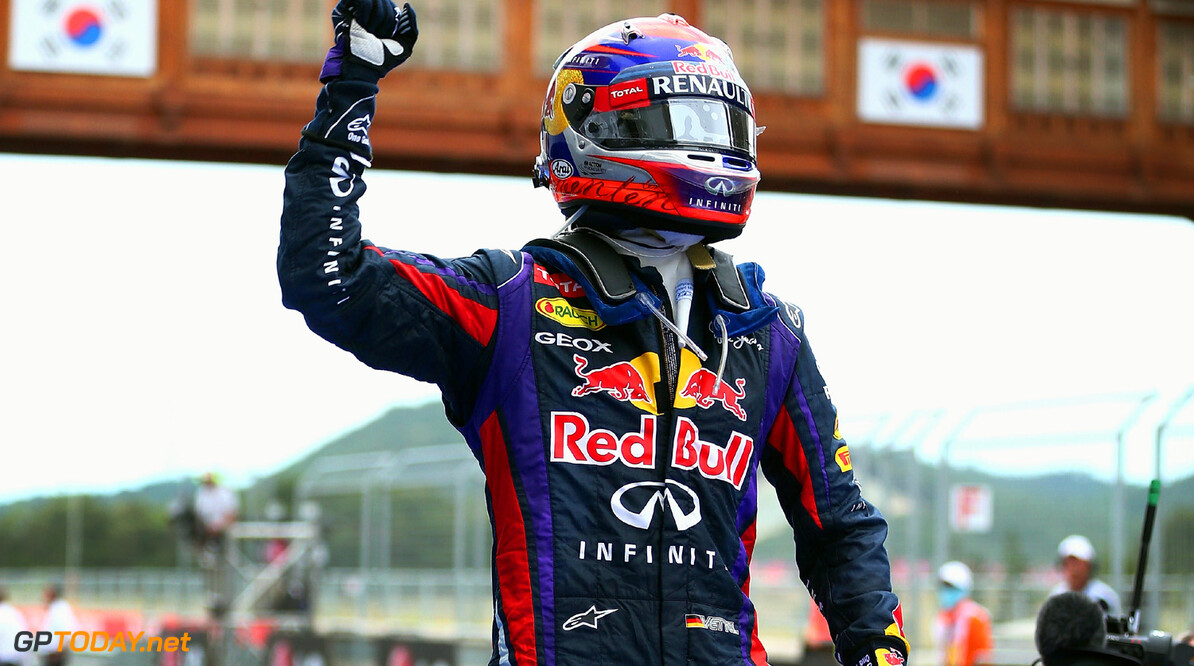 Sebastian Vettel has denied claims his recent dominance can be compared to the height of the Michael Schumacher era. Lewis Hamilton said after Korea that the Red Bull driver's dominance reminds him of watching grands prix as a boy and falling asleep.

Vettel on Thursday said he didn't take the comments comparing his dominance with Schumacher's as a lack of respect. "It's a compliment," he said at Suzuka when told about the comparison. "But I think it's very different. If you take Korea, which is more similar to Spa for example, the gap was something between three and six seconds for the whole race and if you look ten years ago it was more like 30 to 60 seconds," added Vettel. (GMM)
F1 News Lewis Hamilton Sebastian Vettel
<< Previous article Next article >>
.