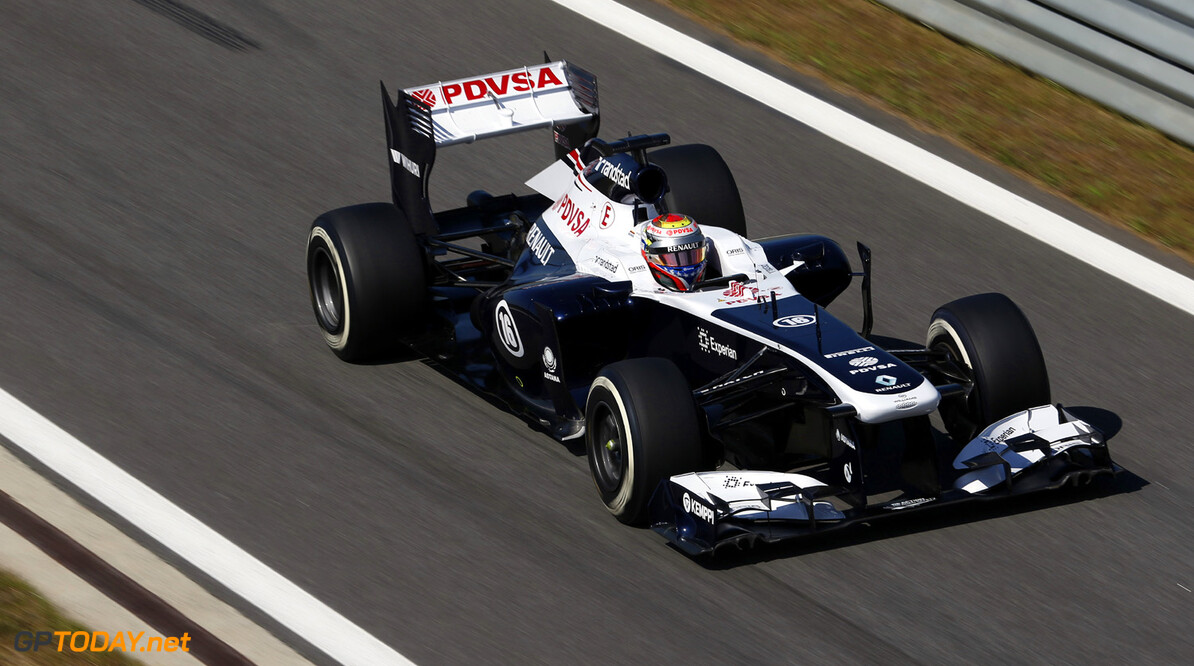 'Williams has watertight contract with PDVSA until 2015'

He may have a longer contract, but Williams' Pastor Maldonado is on the move. That is the claim on Wednesday of Germany's Auto Motor und Sport, reporting that the Venezuelan has made an approach to Lotus about replacing the Ferrari-bound Kimi Raikkonen.

The patience of the 28-year-old, who brings millions to Williams in the form of his state-connected PDVSA sponsorship, has reportedly run out. Maldonado is apparently desperate for a better car, but German correspondent Michael Schmidt said Williams can actually "rest easy". "The contract with Maldonado's South American sponsors is watertight," he revealed, claiming Williams got the deal re-checked recently by a top lawyer in London.

Schmidt added that the PDVSA contract, worth about EUR 35 million to Williams every year, runs until 2015. Nonetheless, Maldonado is quoted as saying: "This year I'm here. Next year I don't know where I'll be." (GMM)
F1 News Pastor Maldonado Ferrari Williams Lotus F1
<< Previous article Next article >>