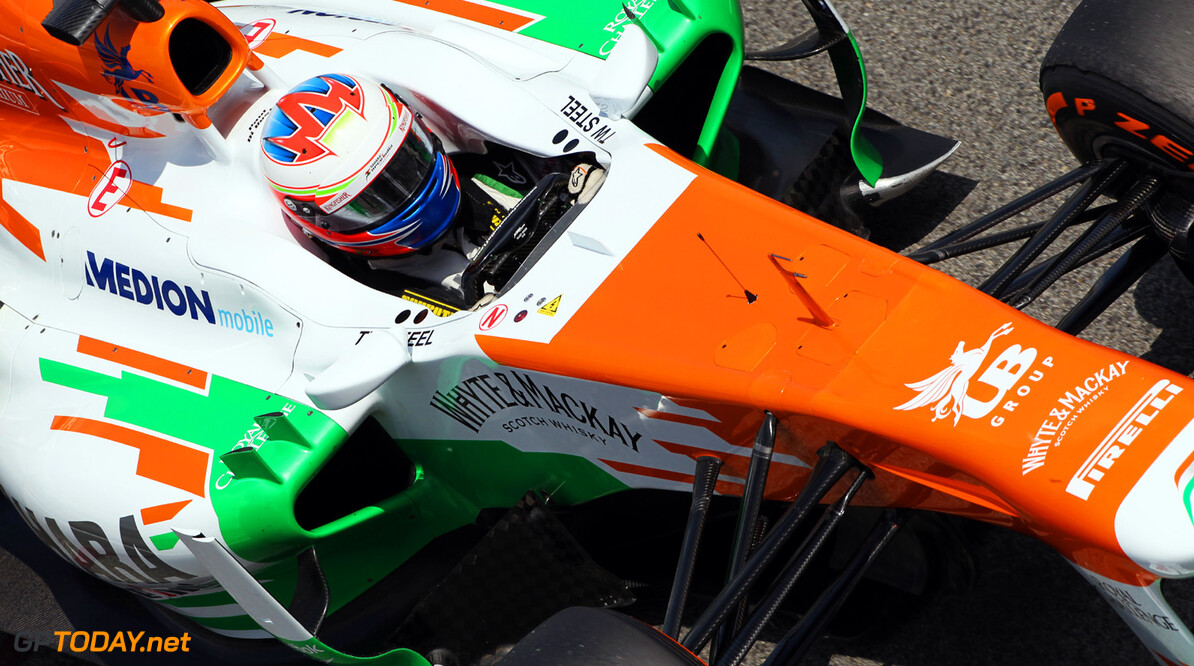 Paul di Resta has admitted he is staring into an uncertain future in formula one. Since debuting for Force India in 2011, the 27-year-old Scot has been pushing for a move to a bigger team. But he may now be facing a challenge simply to stay on the grid, after crashing out of Sunday's Korean grand prix.

It was the latest in a sequence of driver errors for di Resta, who has struggled particularly after Pirelli's mid-season tyre construction change. "I'll hold my hands up, it's me who has made the mistake. I apologise to the team," he told reporters in Korea.

Not only that, but with the move to heavier engines in 2014, tall drivers like di Resta are suddenly even less attractive to teams trying to field cars under the minimum weight. "It is a concern for a driver like me," said di Resta. Asked about his chance of simply staying at Force India next year, he admitted: "It's a bit of a waiting game."

Deputy team boss Bob Fernley told Speed Week: "The driver question is not in my hands. It's up to Vijay Mallya and the shareholders. We will sit down in peace after the Indian grand prix and talk about the drivers for 2014," he added.