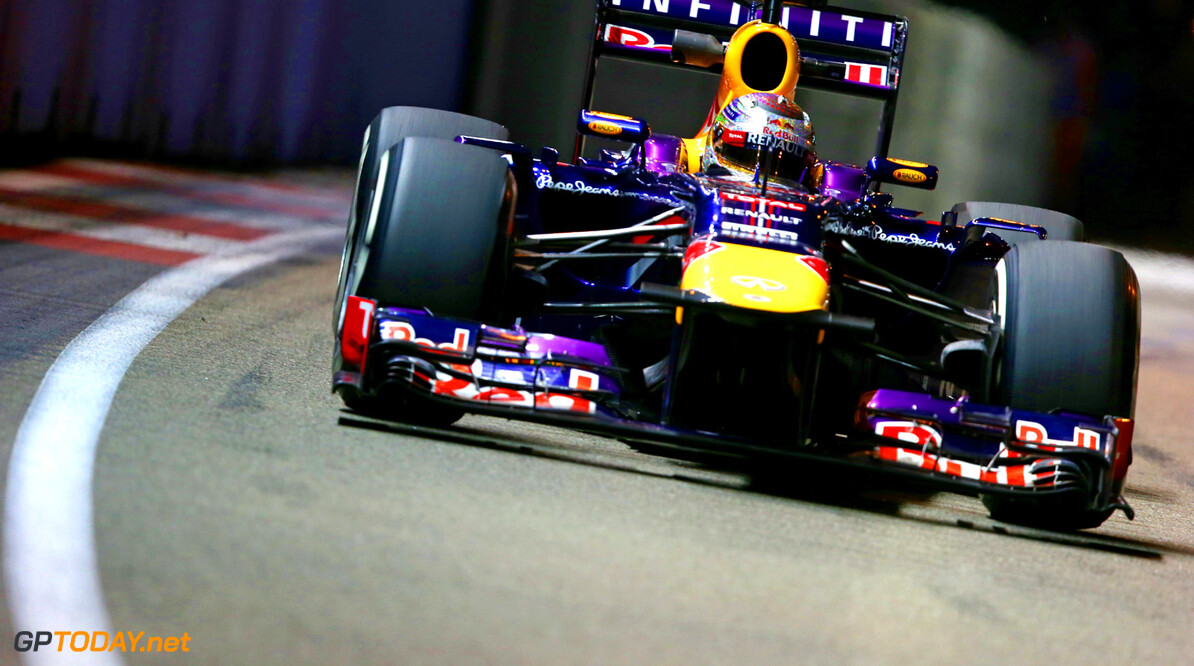 Huge ambition Vettel rubs off on his team - Lauda

Another F1 figure has defended Sebastian Vettel, after the reigning world champion made a crass observation about his rivals. After getting booed on the podium yet again in Singapore, the Red Bull driver surmised that the detractors are "jealous", and implied that his rivals are not beating him because they are lazy.

"Whilst there's a lot of people hanging their balls in the pool very early on Fridays, we're still here working very hard and pushing very hard," Vettel had said. His boss, Dr Helmut Marko, said Vettel's comment was "great and pithy, and anyway it's true". "Seb wants to keep the workload just as high in the team as it has been," said the Austrian.

But even a rival team figure has defended Vettel's crass comment. "I liked what he said," triple world champion and F1 legend Niki Lauda told Bild newspaper. "Plain speaking is always good, even if I think that we work just as hard at Mercedes. But there is some truth to it; Vettel has a huge ambition and it rubs off on his team," he added.

Lauda also weighed into the debate about Vettel's unpopularity among the fans, recalling that he was also booed during his successful F1 career. "I was booed brutally in 1977 at Hockenheim," he said, "because the fans saw me as the gravedigger of the Nurburgring because of my accident the year before. The fans were outraged even though I couldn't do anything about it (the Nurburgring's fate)," Lauda explained. "But they whistled like crazy anyway."

However, he said the crowd often has a very short memory. "Then I won the race for Ferrari," said Lauda, "and those who previously booed were cheering just as loudly." (GMM)
F1 News Sebastian Vettel Ferrari Mercedes
<< Previous article Next article >>
.