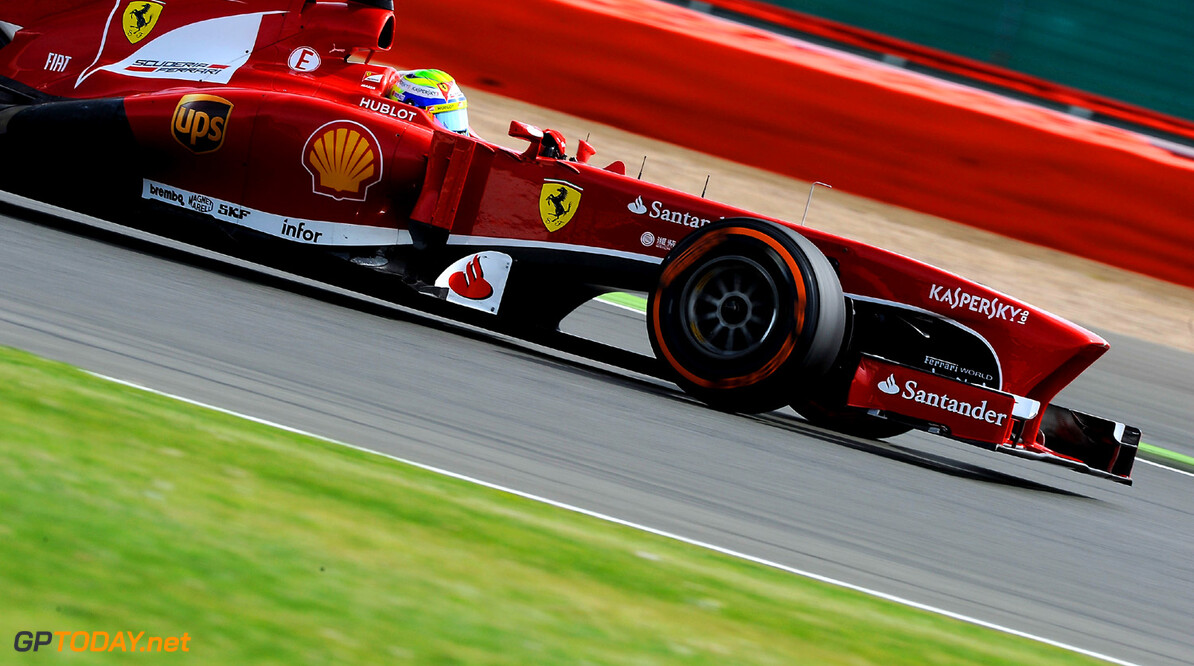 Massa negotiates with Lotus and keeps contact with McLaren

Felipe Massa has revealed he also has an eye on a race seat at McLaren. The Brazilian told the broadcaster O Globo that he will not be playing a supportive role for Ferrari 'number 1' Fernando Alonso for the balance of his career with the fabled Italian team. "No, I won't be doing that," said the 32-year-old, who has been told he is being replaced by former teammate Kimi Raikkonen after November's 2013 finale. "I'm going to attack," Massa promised.

He is hoping that attack is the springboard to another top car, having already ruled out continuing his career with a back-of-the-grid team. "We're negotiating with Lotus and it's going well," said Massa. "They have a competitive car, which is what I want. We are also in contact with McLaren, but this is more difficult to judge," he added, referring to the British team that is yet to announce its current drivers, Jenson Button and Sergio Perez, are definitely staying put in 2014.
More about McLaren


One driver not clinging onto his similarly-long F1 career is Mark Webber, who is swapping his Red Bull cockpit for a Porsche prototype for 2014. The 37-year-old Australian told F1 Racing magazine that finding the right time to stop is a difficult task for any sportsman. "I'm probably leaving F1 a year too soon but with the (regulation) changes next season and the opportunity to join Porsche, it's the best move for me," said Webber. (GMM)
F1 News Fernando Alonso Jenson Button Felipe Massa Sergio Perez Ferrari McLaren Lotus F1
.