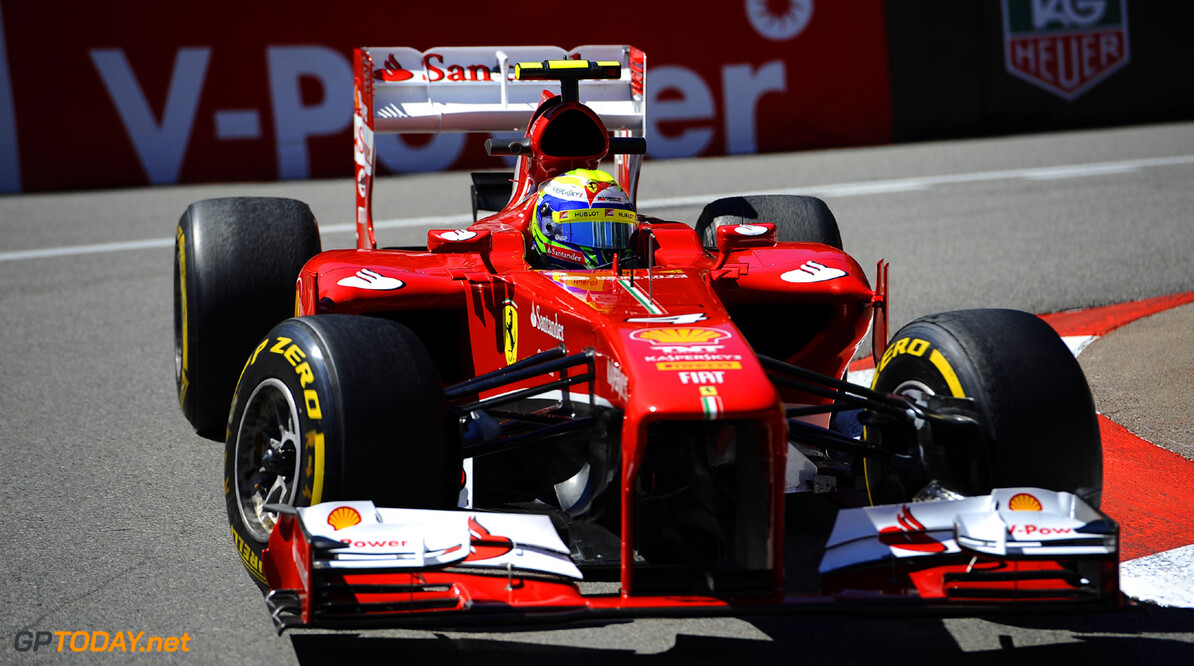 Kimi Raikkonen's return to Ferrari could spell the end of race engineer Rob Smedley's career at the Italian team.

As rumours of the Finn's signing became clearer at Monza last weekend, some insiders could not hide their sniggering at the thought of Briton Smedley working hand-in-hand with 'iceman' Raikkonen.

"They would have to supply his (Smedley's) headset without a microphone," Germany's Auto Motor und Sport quotes one paddock wag as chuckling.

That's because 39-year-old Smedley is famous for his close, and almost fatherly relationship with the departing Felipe Massa.

Indeed, Smedley is known for talking at length on the radio with Massa, often calling the Brazilian 'Felipe-baby' and issuing detailed driving and tactical instructions.

Italy's Autosprint reports that Ferrari pairing Raikkonen - who last year earned cult status by telling his race engineer to 'leave me alone, I know what I'm doing' - with Smedley is highly unlikely.

In fact, Smedley has been linked with a return to Williams for 2014. Just before beginning his F1 career with Jordan, Smedley worked for Williams' touring car team.

Autosprint said Smedley would likely not be a mere race engineer at Williams, but rather will take on a role with greater technical or engineering responsibility.
F1 News Felipe Massa Ferrari Williams
<< Previous article Next article >>
.