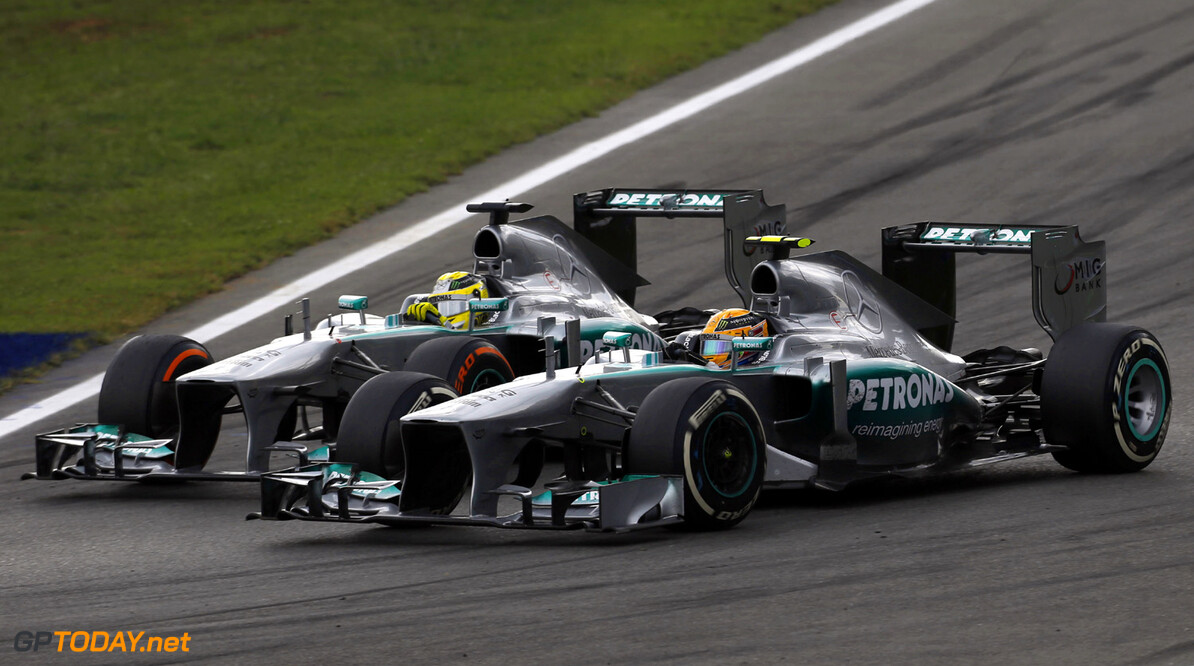 'Mercedes very well positioned to fight for title in 2014'

Beating Red Bull to the world championship will now be "virtually impossible" for rival teams, former Mercedes boss Norbert Haug admits. But the 60-year-old, who was replaced as the German marque's motor racing president by Toto Wolff for 2013 and beyond, tipped Mercedes to give the reigning world champions a run for their money next year.

"I think Mercedes will be very well positioned," Haug told Servus TV. "It also took Red Bull five years to build the team. This is the fourth one for Mercedes and I think so far everything is on schedule. I believe next year will be for fighting for the world title," he told the Austrian broadcaster.

Also on the Servus TV programme, Haug was asked about Gerhard Berger's recent claim that pursuing more overtaking with the 'DRS' innovation was a mistake for F1. "It was pursued for good intentions," Haug agreed, "but in retrospect, you have to wonder if it is still real overtaking when one has his wing open and the other does not. It was done at a time when the races were boring, but maybe now we could say that we overshot the target," he added. (GMM)
F1 News Mercedes
.