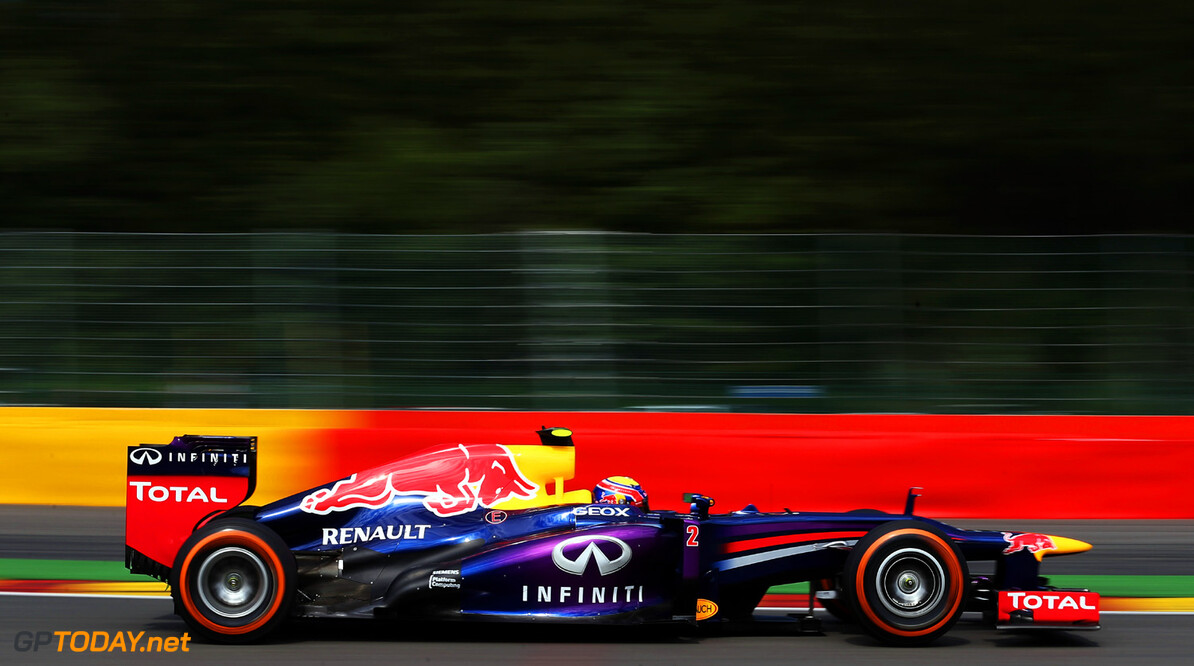 Before the race, the team had to open the gearbox and replace damaged parts, and during the Italian grand prix, both drivers were instructed to 'short-shift'. And the drivers were also told to select a 'rain-mode' setting, delivering smoother gear changes, which explains why Fernando Alonso complained about Vettel's flashing red tail light.

Red Bull was alerted to the problem after the telemetry showed high oil temperatures. "Frankly, it's a mystery," admitted car designer Adrian Newey. "Monza is particularly hard on the gearbox, but we never had a problem like this," he added. "With Mark it was serious, while for Vettel it was more of a precaution. It is possible that we will open his gearbox in the factory and everything is fine."