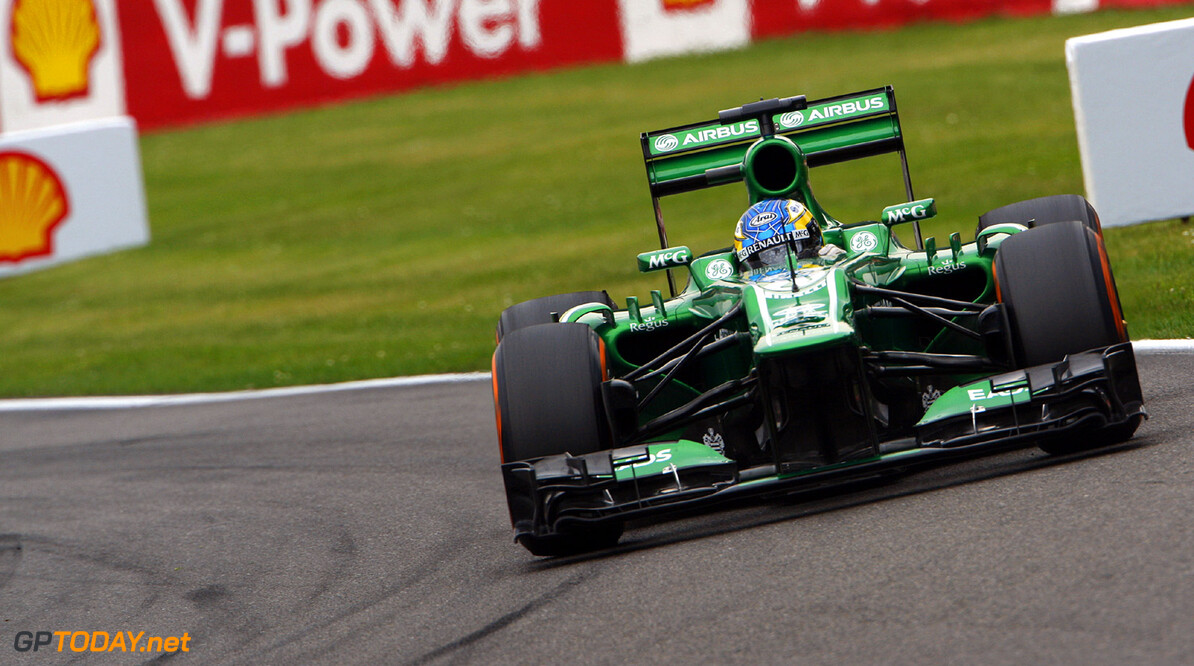 Caterham needs money from prize fund to pay driver in 2014

Team boss Cyril Abiteboul has admitted he is not sure if Caterham will have to sign two sponsored drivers for 2014. At the end of last season, the highly-rated paid driver Heikki Kovalainen was let go, as the 'pay driver' duo Giedo van der Garde and Charles Pic arrived.

But, subsequently, Abiteboul admitted that the lack of an experienced driver like Kovalainen may have contributed to Caterham's tougher-than-expected campaign. Since that admission, Finn Kovalainen has returned to the team -- working hard in the simulator, with engineers, and testing the car in Bahrain, Spain, Spa and Monza.

So will Caterham be able to afford to pay a driver in 2014, or will that depend on whether the team can secure the lucrative tenth place in the constructors' championship? "It's too early to tell," Abiteboul told Russia's f1news.ru.

"A lot can happen with the races we have left. We are trying to find new sponsors, new people, so it's too early to talk about the impact that our final position in the championship will have on our decision," said the Frenchman. "Naturally, we have to have the necessary budget for next year. And formula one is not exactly getting cheaper," Abiteboul insisted.

Indeed, he is referring to the radical new rules, which according to Red Bull team boss Christian Horner will "double" the engine costs for the smaller teams. But Abiteboul said costs will also be higher due to the return of private testing, and the prospect of a 21 or even 22-race calendar.

And "The aerodynamics regulations are also changing, which may be a good idea but for our team, first and foremost, it means we have to spend more on research. In general I think we can assume the difference is approximately (EUR) 15-20 million compared to this season. So if we do not get some of the money from the (official) prize fund, it will be even more expensive for us. So it's really too early for us to say anything," he added. (GMM)
F1 News
<< Previous article Next article >>
.