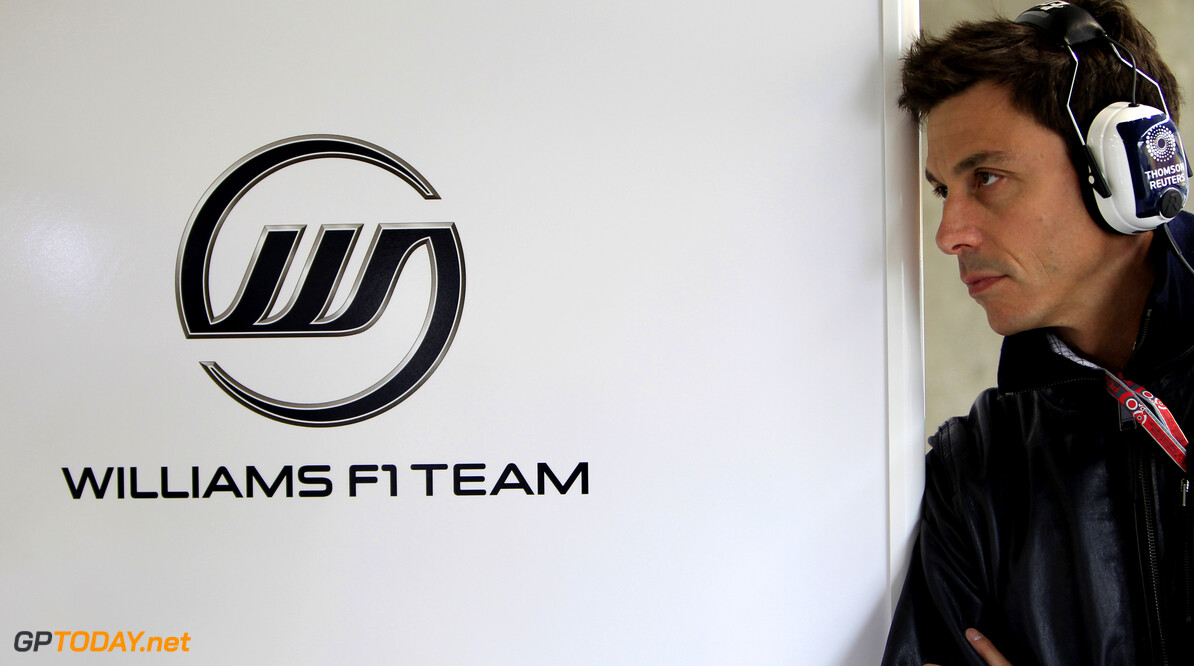 The Monza paddock began to disband late on Sunday amid the swirling rumour that Ross Brawn may be buying into the Williams team. The story was mentioned by the British broadcaster Sky, in the wake of earlier news that Toto Wolff is moving to sell his 15 per cent share in the Grove based team.

Wolff and Brawn currently work together at Mercedes, who will supply V6 engines to Williams next year. Brawn, team boss, has acknowledged he will eventually be replaced by Mercedes' new signing Paddy Lowe, so - if true - buying into Williams would breathe new life into his long career.

Briton Brawn, 58, began his career in the 70s when Sir Frank Williams gave him a job as a machinist. Later, in the mid 90s, he worked with great success at Benetton alongside Pat Symonds, who has just started work as Williams' new technical boss.

Germany's Auto Motor und Sport, however, reported on Saturday that Wolff in fact seems to be selling his 15 per cent team stake to a Russian interest. And Sky acknowledged on Sunday that Williams advisor Alex Wurz, a former team driver, had vehemently denied the rumour. Other reports said Wolff himself also denied he is selling his stake to Brawn. (GMM)
F1 News Mercedes Williams
<< Previous article Next article >>
.