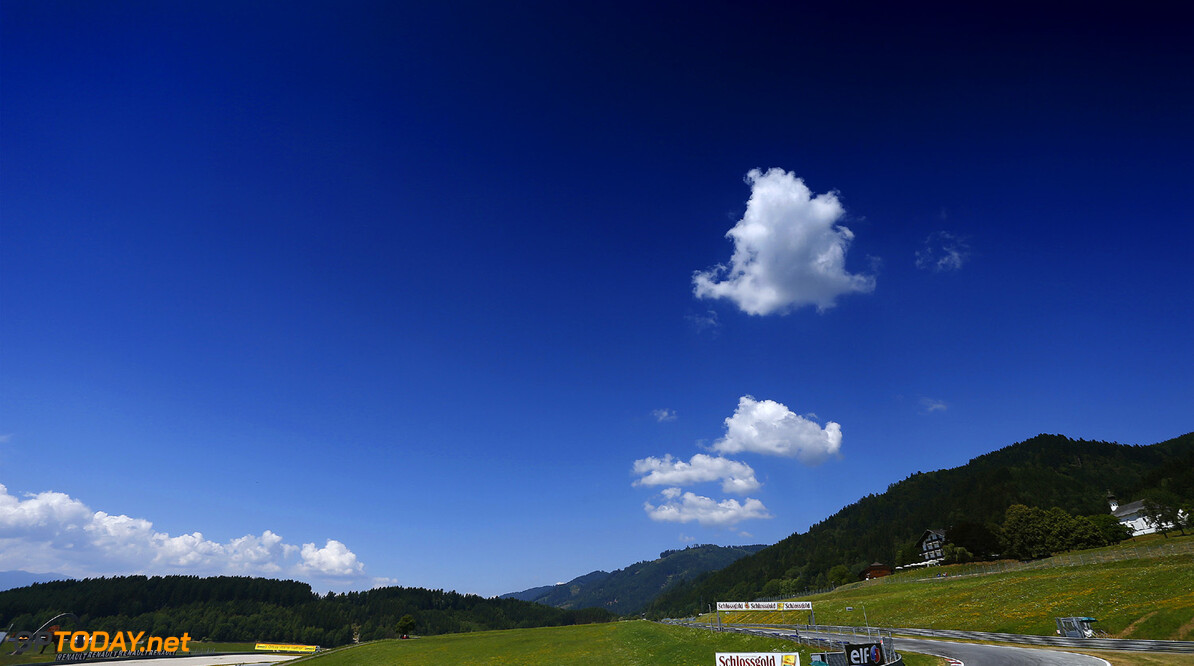 The formula one calendar for 2014 appears still to be in a state of flux. Initially, when the new agreement between Red Bull magnate Dietrich Mateschitz and Bernie Ecclestone was announced, it was said next year's Austrian grand prix would take place on July 6.

Then it emerged that the date had been brought forward by a week, to June 29. "This is no problem," a local hotelier told Kleine Zeitung newspaper. "We had expected this, so we just move all the bookings in parallel."
More about F1 News


APA news agency now reports that yet another change to the provisional Austrian grand prix date for 2014 has been made. The race at the refurbished Red Bull-Ring has now sped forward by another week, to June 22. "According to what we know now," a Red Bull spokesperson confirmed, "the race will - at a probability of 99 per cent - take place on the weekend of June 22." (GMM)
F1 News
.