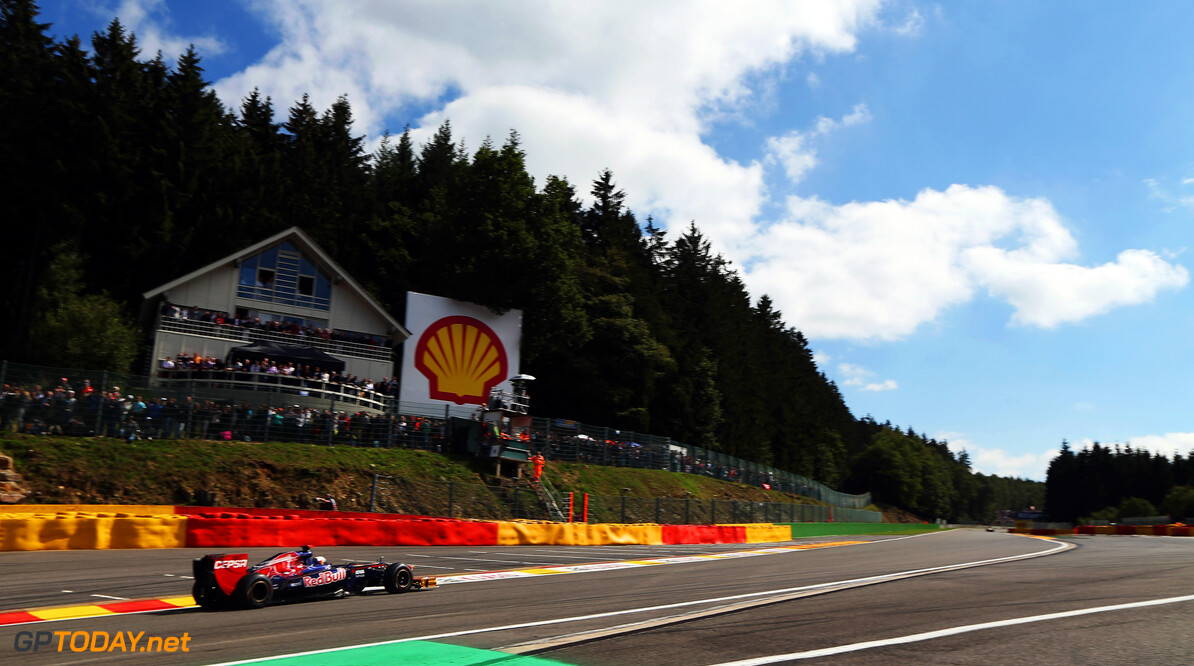 Belgium facing penalty that could run into millions

F1's governing body could penalise organisers of the Belgian grand prix, after the extensive Greenpeace protests on Sunday. Hitting out at race sponsor Shell's apparent plans for Arctic oil drilling, the environmental activists took to the skies with banners, scaled Spa-Francorchamps' main grandstand and interrupted the post-race podium procedure.

"It's a worry," Red Bull consultant Dr Helmut Marko told Bild newspaper. "Imagine if it was an organisation that didn't want to unfurl banners, but wanted to set off bombs." The German newspaper said the FIA could penalise the race organisers for not having adequate security measures in place. And the Swiss newspaper Blick said the penalty could run into the millions. (GMM)