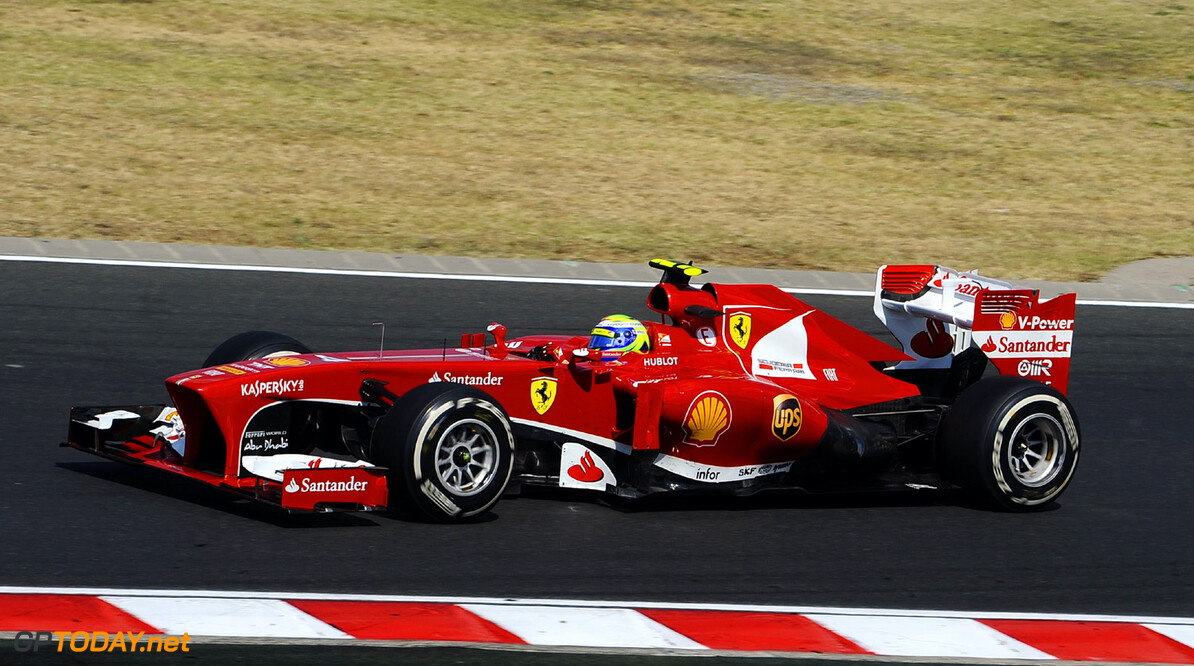 Within the space of a few more races, Ferrari could shift the full weight of its resources to the 2014 car.

That is the claim of Brazilian driver Felipe Massa, who is pushing to remain a part of the Maranello based team's plans beyond the 2013 season.

Next year, a new era dawns in formula one, but teams are already hard at work designing and developing all-new cars for the radically different V6 turbo regulations.

"We are already thinking about next season," Massa is quoted by Brazil's Totalrace.

It means Ferrari, like most teams, is now counting down the races until preparing for the 2014 challenge becomes the absolute priority.

"It is very important," said Massa, "because so much is changing that we have had a whole group that only works on the next car for a long time.

"But we need to look at the performance in the next races to determine if we should continue to develop this (2013) car, or focus completely on 2014," he added. (GMM)
F1 News Fernando Alonso Felipe Massa Sebastian Vettel Ferrari
<< Previous article Next article >>
.