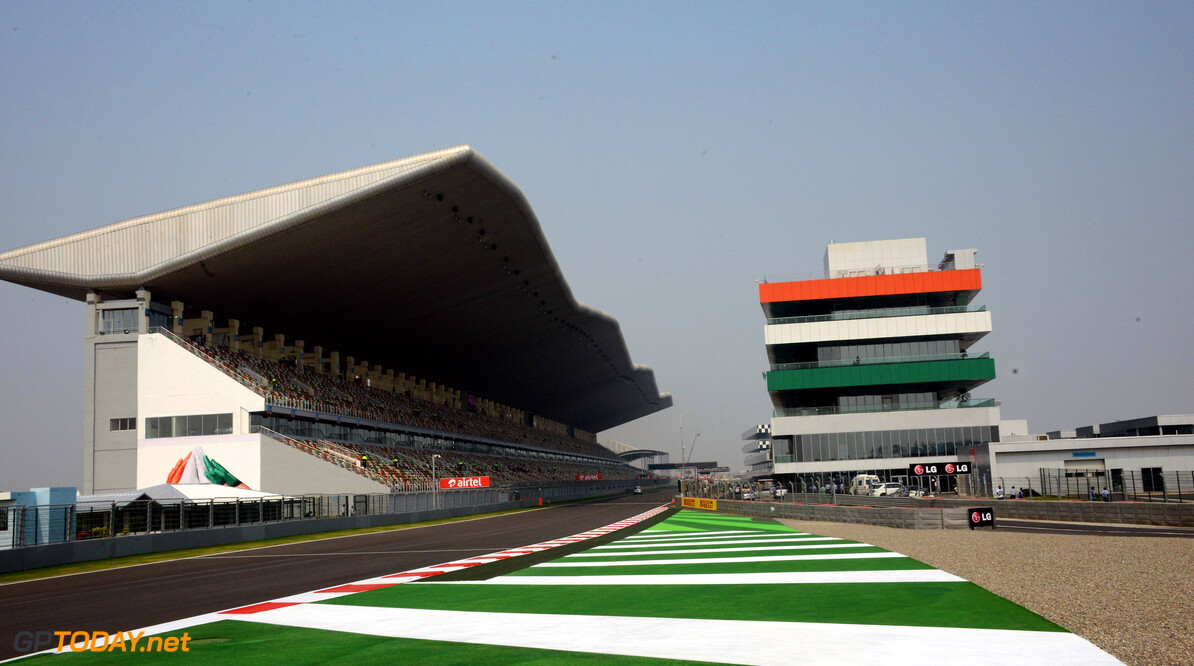 Bernie Ecclestone has confirmed reports a question mark hangs above India's grand prix. We reported on Friday that, with teams keen to limit the calendar to 20 races, F1's chief executive had identified India and Korea as the most likely to go.

"I think there is a consensus about doing 20 races," Mercedes' Toto Wolff said in Hungary, following meetings with his fellow F1 chiefs. "Anything more and you need to ramp up the organisation. So let's stick to 20."

The main problem in India is a tax issue, with the government insisting teams and drivers should be taxed at a full rate on their high incomes. "Is India going to happen next year? Probably not," Ecclestone admitted, according to Reuters news agency. He confirmed the problem is "political".

The Indian broadcaster NDTV quoted a spokesman for Indian race promoter Jaypee as saying its contract with F1 is until 2015, and that it wants to continue to host the race. (GMM)
F1 News Mercedes
.