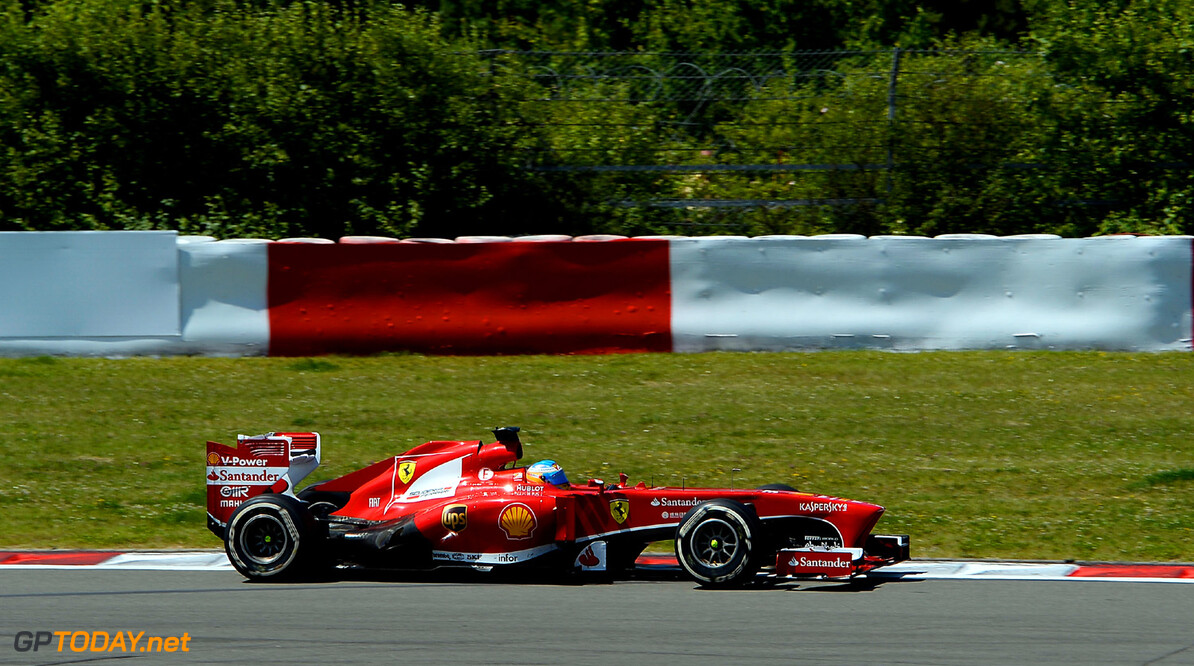 Vettel points gap 'beginning to be a bit too much' - Alonso

Fernando Alonso has admitted he needs to start making up ground on runaway championship leader Sebastian Vettel. Having won two grands prix so far in 2013 compared to reigning triple world champion Vettel's four, Spaniard Alonso said Ferrari is working "day and night" to recover lost time in the car development race. "We must try to finish ahead of Vettel," Ferrari's Alonso told Italian television TG1 ahead of this weekend's Hungarian grand prix.

The last race before the summer break and factory shutdowns, Budapest marks the exact half-way point of the 2013 championship. German Vettel, driving for Red Bull, has a 34-point lead over Alonso with ten races to go. Alonso admitted: "The gap to Vettel is beginning to be a bit too much in terms of points. We have to reduce this gap as soon as possible."

Having recently watered down his anti-Vettel rhetoric, Alonso this week insisted that the 26-year-old German has a clear car advantage again in 2013. "Any driver who goes into the Red Bull manages to go very strongly," he said. "We saw that in the tests for young drivers (at Silverstone)," Alonso added, referring to tests last week for Antonio Felix da Costa, Daniel Ricciardo and Carlos Sainz jr. "Whoever goes into the Red Bull is very fast -- it is a fact that it is stronger than the others," said Alonso. (GMM)