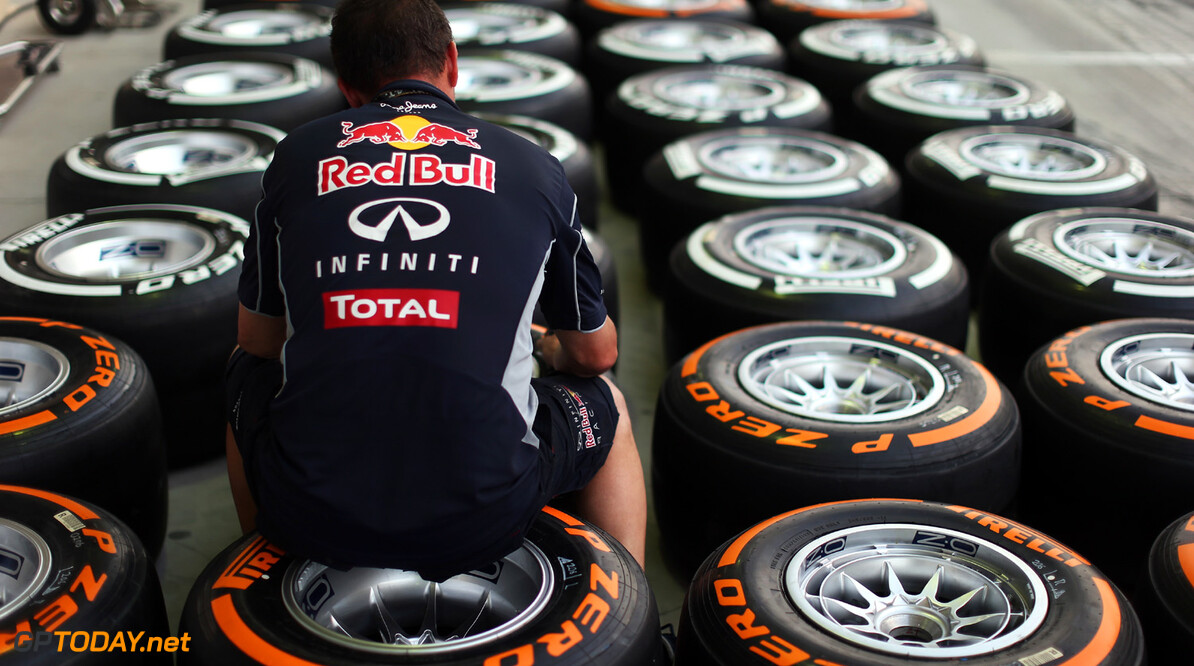 Red Bull is not ruling out following Mercedes' lead and conducting a private test with F1 tyre supplier Pirelli. Mercedes and Pirelli were reprimanded by the FIA recently, after news of their 'secret' 1000km test at Barcelona with a 2013 car took the paddock by surprise. But F1's governing body did not ban that sort of tyre testing altogether, albeit insisting that strict guidelines be followed in future.

Ferrari, albeit with a two-year-old car, has also tested with Pirelli in 2013, and so Red Bull team boss Christian Horner said the reigning world champions could be next in line. "We will see," he is quoted by Sporting Life. "It is something we have to discuss with Pirelli."

Horner said the important thing about individual teams conducting tyre testing with Pirelli in future is that "It has to be done transparently". "We don't want people sneaking off behind closed doors -- and wearing nondescript helmets," he said, alluding to one of the aspects of Mercedes' test that so riled the paddock. (GMM)