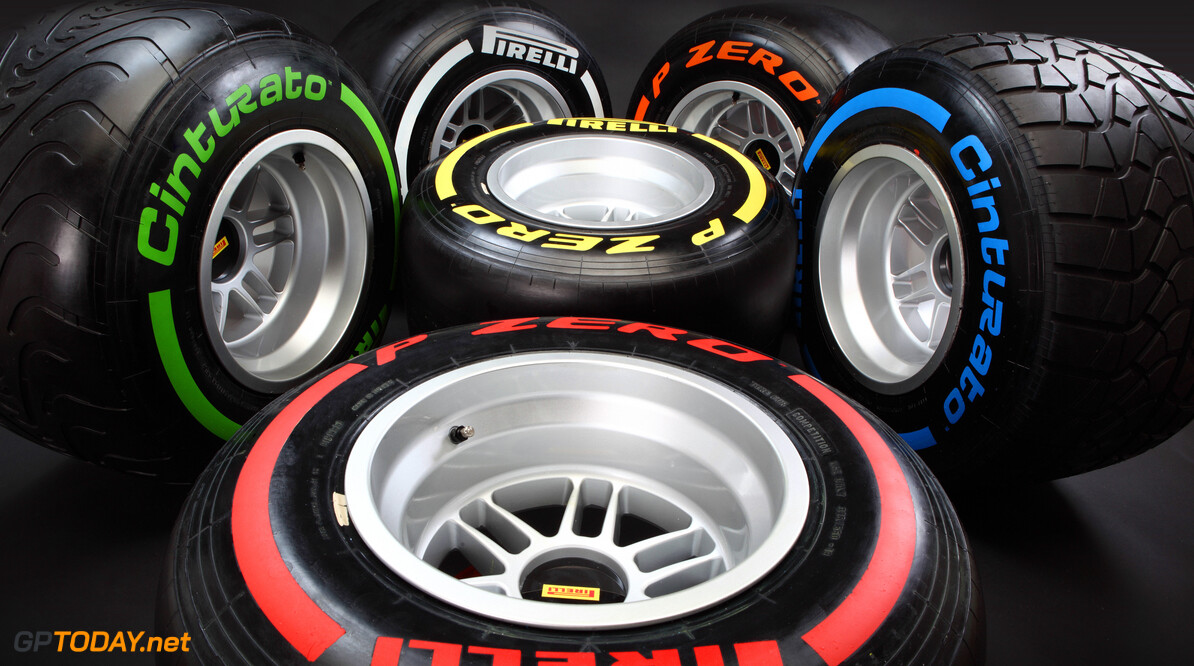 Pirelli has reversed its decision to bring harder tyres to the forthcoming Hungarian grand prix. Lotus had questioned the F1 supplier's "unusual" call in taking the same tyres to tight and twisty Hungary as it did to Bahrain and Silverstone. Chief engineer Alan Permane added that Pirelli's choice was too "conservative", even though teams like Mercedes and Red Bull pushed for it.

But the BBC reports that Pirelli has now tweaked its compound choice for Hungary, replacing the 'hard' with the 'soft'. The tyre supplier said the decision follows the introduction of the all-new tyre construction in Hungary, combining the 2012 carcass with this year's compounds. "The change to the 2012 construction means that Hungary doesn't require such a hard compound now," said a spokesperson. (GMM)
F1 News Lotus F1 Pirelli Mercedes
<< Previous article Next article >>
.